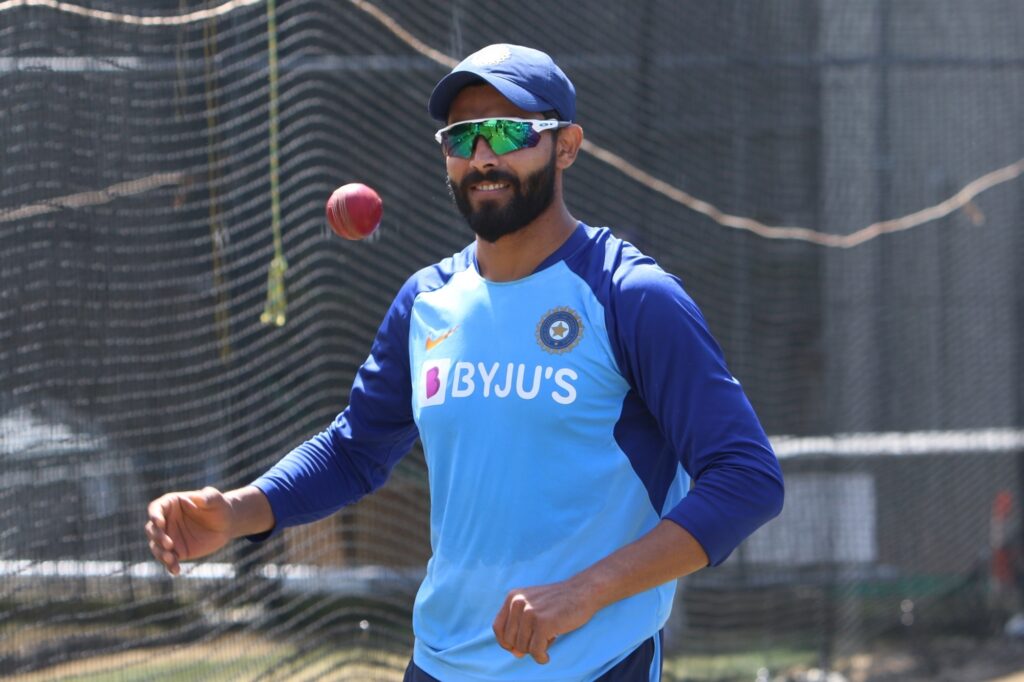 New Delhi,  All-rounder Ravindra Jadeja’s skills in all three facets of the game were acknowledged again when he was picked in the India squad for the Test tour of England on return from injury.

Jajeda was selected despite left-arm Axar Patel’s good performance as his replacement in the Test series against England. Patel had managed 27 wickets in the three Test matches in February-March – a no mean feat even though the pitches copped a lot of criticism due to their spin-friendly nature.

However, India hope to gain additional benefits by picking Jadeja for England where they play the World Test Championship final against New Zealand and five Tests against England. Apart from his bowling is his ability to bat at the end and his fielding. There are few better fielders in the world than the Saurashtra all-rounder and he can be posted anywhere on the field.

“I love his fielding. Along with, say, a Glenn Maxwell, I think he is probably the best fielder in the world at the moment. You always separate yourself from your ability to throw the stumps down and effect those run-outs. I think that’s where he is better than everybody else,” former New Zealand all-rounder Scott Styris had recently said during the IPL.

Jadeja, a 32-year-old from Jamnagar, hasn’t played international cricket since early January when he featured in the third Test against Australia. He fractured his thumb in that game after being hit by a ball from Pat Cummins and was out of the series against England in all three formats.

The Indian Premier League (IPL), in which he represents Chennai Super Kings, provided him with his first set of competitive matches since the tour of Australia. He took six wickets, scored 131 runs, including a 62 not out in seven outings and more importantly took eight catches when most other fielders were struggling to hold on to them due to dew and rustiness.

Jadeja’s role as an all-rounder becomes even more important in England due to the absence of Hardik Pandya, who is not fit to bowl and has not been picked in the Test squad.

Jadeja will be India’s primary all-rounder in England and could get to play most matches. His seniority and experience makes him important to youngsters like Washington Sundar and Axar Patel.

Sundar qualifies as all-rounder, though a batting one while Patel doesn’t at the Test level.

Jadeja scores over Axar with his batting that he has developed over the last couple of years.

Jadeja’s CSK and former India captain MS Dhoni, who has backed him a lot, underlined the Saurashtra all-rounder’s importance, after an IPL match recently.

“Jaddu is somebody who can change the game on his own. In the last few years, we’ve seen significant change in his batting and it’s worth it to give him that extra bit of time, extra deliveries,” said Dhoni. 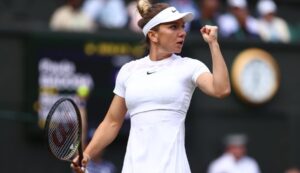 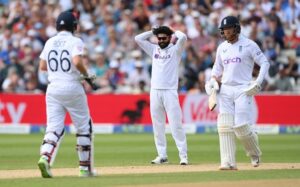