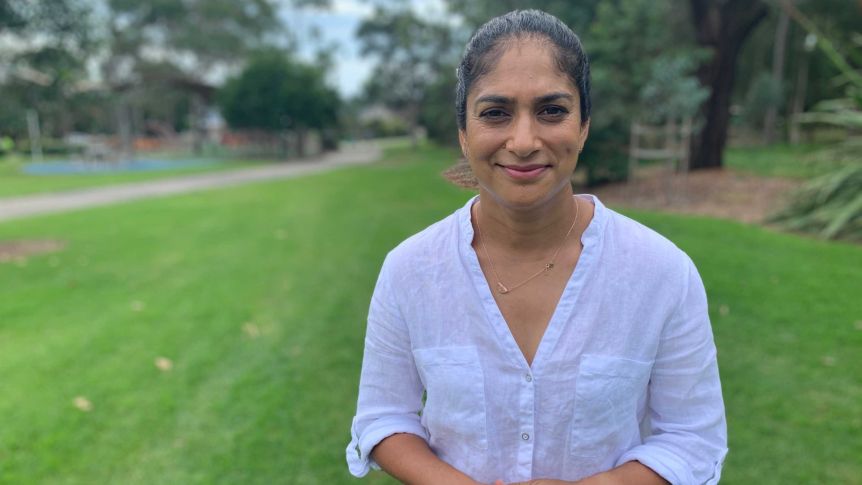 Sydney,  The Indian cricket board has come under fire from former Australia cricketer Lisa Sthalekar, who has taken it to task for not communicating with India woman cricketer Veda Krishnamurthy as she grapples with the loss of her sister and mother due to Covid-19.

Veda, a contracted player with the Board of Control for Cricket in India (BCCI), lost her sister last week to Covid-19, two weeks after she lost her mother to the virus. She was also left out of India women’s squad for England, announced on Friday.

“Whilst not selecting Veda for the upcoming series may be justified from their point of view. What angers me the most is that as a contracted player, she has not received any communication from BCCI, just to even check how she is coping,” wrote Sthalekar on twitter.

Sthalekar called for a strong players’ body in India, like they have in Australia, to take care of cricketers’ needs.

“A true association should deeply care about the players that play the game, not focus solely on just the game at any cost. So disappointed. As a past player, the ACA [Australian Cricketers’ Association] have reached out daily to see how we are and provided all kinds of services,” said Sthalekar in her post.

“If there was a need for players’ association in India, surely it is now. The stress, anxiety, fear and grief that many players have experienced through this pandemic will take its toll on them as individuals and inadvertently affect the game.”

India does have a cricketers’ body, Indian Cricketers’ Association, formed on the instructions of the Supreme Court of India, but its membership is limited to retired male and female players, as per the court’s orders. There is, however, a plan to include active cricketers later.

The Aussie cricketer-turned-commentator did a stint as a commentator during the Indian Premier League before returning home after the tournament was postponed midway.