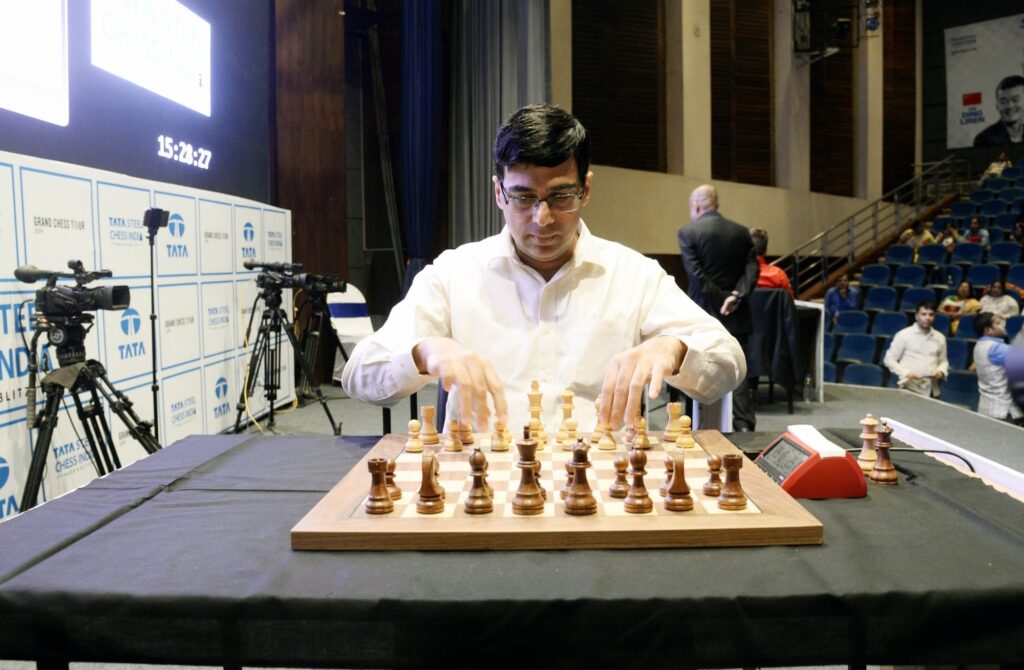 A big surprise of the day was when International Master Levy Rozman (@GothamChess) donated $10,000, the Chess.com official said.

Recently the AICF Secretary that a sum of Rs 60 lakh has been raised till date under the Checkmate Covid initiative to provide financial assistance to chess community members affected by Covid-19.

According to AICF’s list of donors include, former Tamil Nadu State Chess Champion and a businessman S.Kailasanathan leads the table donating Rs 5 lakh and is followed by GM Arjun Erigaisi donating Rs 1 lakh.

The AICF has provided Rs 11 lakh and Maharashtra Chess Association has contributed Rs 5 lakh while the names of other state associations including the cash rich ones were missing from the donor’s list.

According to AICF, Rs 30 lakh has been committed by various entities and the amount is yet to be credited to its bank account.

Meanwhile financial assistance was rendered to nine players or their families out of the collected Checkmate Covid fund by AICF.