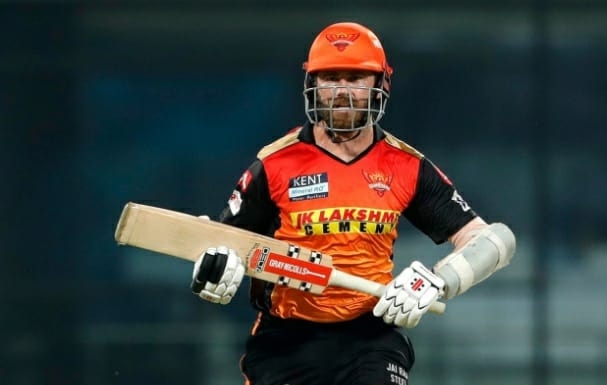 London, New Zealand skipper Kane Williamson has said his team’s immediate focus is on the two Test matches against England but there is a “lot of excitement” for the World Test Championship final against India which follows the series.

“The first challenge, which is the first Test against a very strong side (England), is what we need to be focussing on, and I know as a group that is what we will be talking about,” said Williamson on Wednesday.

“At the same time, we are playing three Tests quite close together so there is in the back of your mind an eye on that (WTC final), which is a really exciting opportunity,” the Black Caps skipper said on icc-cricket.com.

New Zealand will take on England in the opening Test at Lord’s from June 2, followed by the Test at Birmingham from June 10. The side then plays India in the inaugural WTC final at Southampton from June 18-22.

The Black Caps’ squad is currently quarantining at the Hampshire Bowl, the location of the WTC final.

Williamson said that playing the WTC final “is pretty special” and that the team was “really excited just being able to play Test cricket”.

“I know the guys are really excited. Just being over here to play Test cricket is always a fantastic opportunity, but to play that third one, which is the Test Championship final, is pretty special.”

This will be New Zealand’s first match since securing their spot in the WTC final, and Williamson is aware of
the challenge facing his team in a country where they have not enjoyed a Test series win since 1999.

“For us, it is a progression thing that is important. In three Tests there is every opportunity to do that. We know we are up against some really tough challenges but I know the guys are really excited to face those. The first step is getting out and preparing for it.

“There is a lot of excitement in the camp and we always know how tough the challenge is coming over and playing against England in their own backyard. I know all the players are really excited at that challenge,” he said. 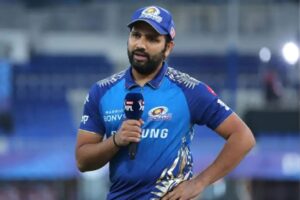 You have to be best on that day: MI skipper Sharma on match against KKR 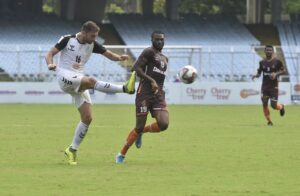