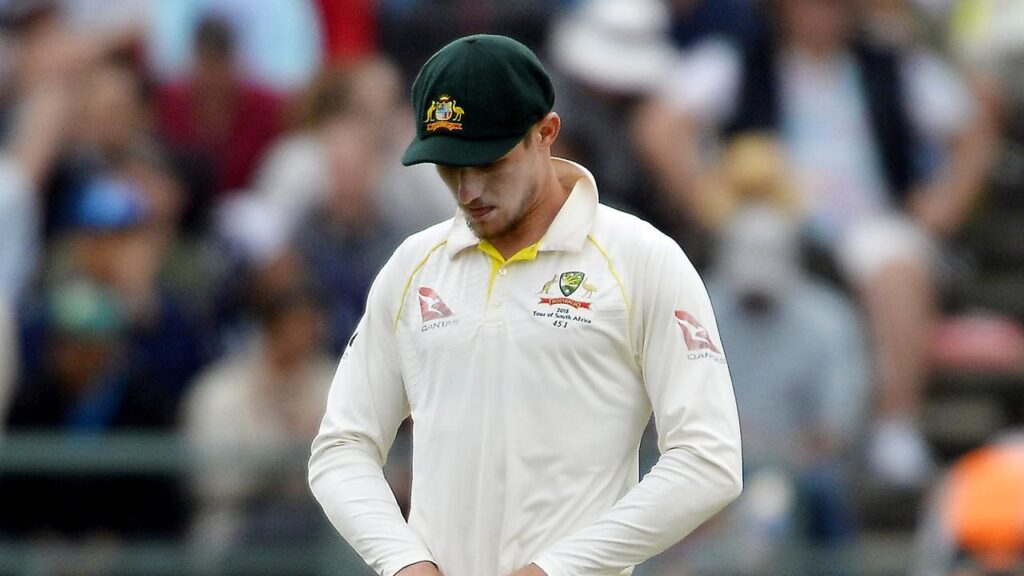 Sydney,  Cricket Australia (CA) Chief Executive Officer, Nick Hockley said on Wednesday that the Cameron Bancroft episode was a ‘closed chapter’ and ‘we’ve moved forward’, indicating that the Test batsman might be up for selection in future if he performs.

Bancroft — who was banned along with Steve Smith and David Warner following the 2018 ball-tampering scandal during the third Test at Newlands, Cape Town in 2018 — had indicated recently that the Australian bowlers too were aware of the unfair tactics.

Video footage had showed Bancroft rubbing sandpaper to roughen one side of the ball to make it swing during the Test against South Africa.

In an interview recently, Bancroft when asked about the involvement of the Aussie bowling attack that comprised Mitchell Starc, Pat Cummins and Josh Hazlewood, had remarked: “I think it’s pretty probably self-explanatory”.

On Wednesday, when asked if the door was open for Bancroft to return to the Test team after he had backtracked on the claims and cleared air with CA saying there was no new information, Hockley told Sydney Morning Herald that, “As far as we are concerned, the matter is closed and we move forward.”

Australia’s Test skipper Tim Paine also said on Wednesday that, “We don’t pick Test teams, we pick guys who score runs”, indicating that
Bancroft’s performance would be the yardstick for including him in the Test squad.