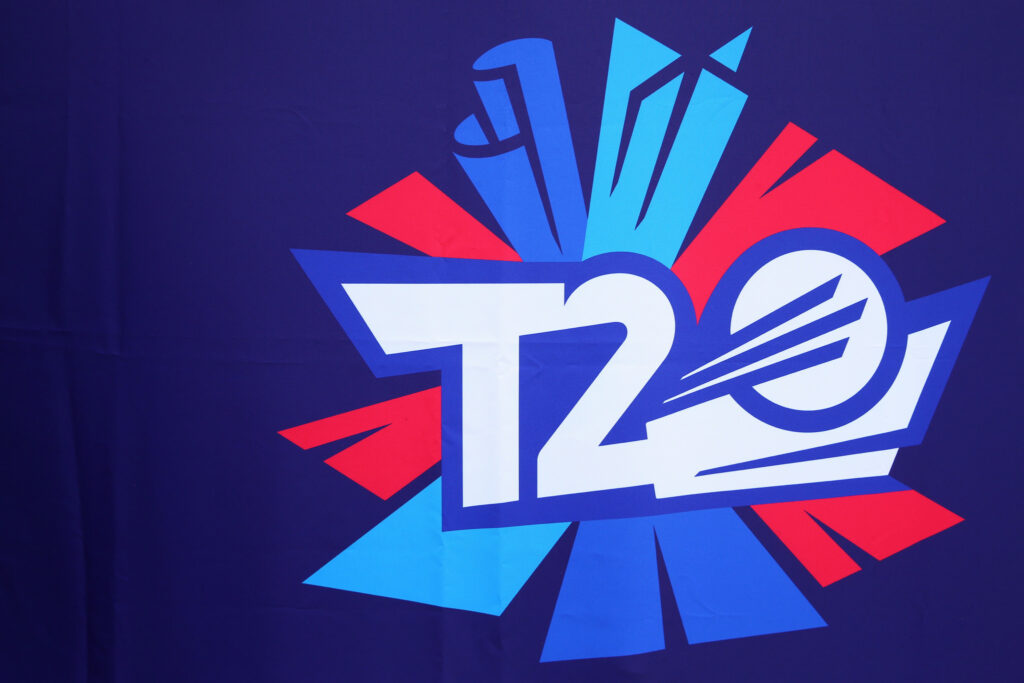 New Delhi,  The International Cricket Council (ICC) is reportedly considering expanding the T20 World Cup to 20 teams from its current number of 16.

While the 2021 tournament, which is currently scheduled to be held in India, will remain unchanged, the ICC is looking to add four more teams to the tournament from the 2024 edition, according to ESPNCricinfo.

Additionally, there is also speculation over the possibility of the ICC expanding the number of teams participating in the 50-over World Cup. The World Cup had been reduced to 10 teams from 14 in 2019 with the argument that broadcasters would prefer the lesser participation so as to reduce one-sided matches.

However, there is now talk of getting the number back to 14 teams.

The T20 World Cup is scheduled to be held in October-November but there is uncertainty over India hosting the tournament due to the deadly second wave of Covid-19 ravaging the country.

The pandemic had led to the indefinite postponement of the Indian Premier League (IPL) last week. The United Arab Emirates has been kept as a standby venue for the tournament.