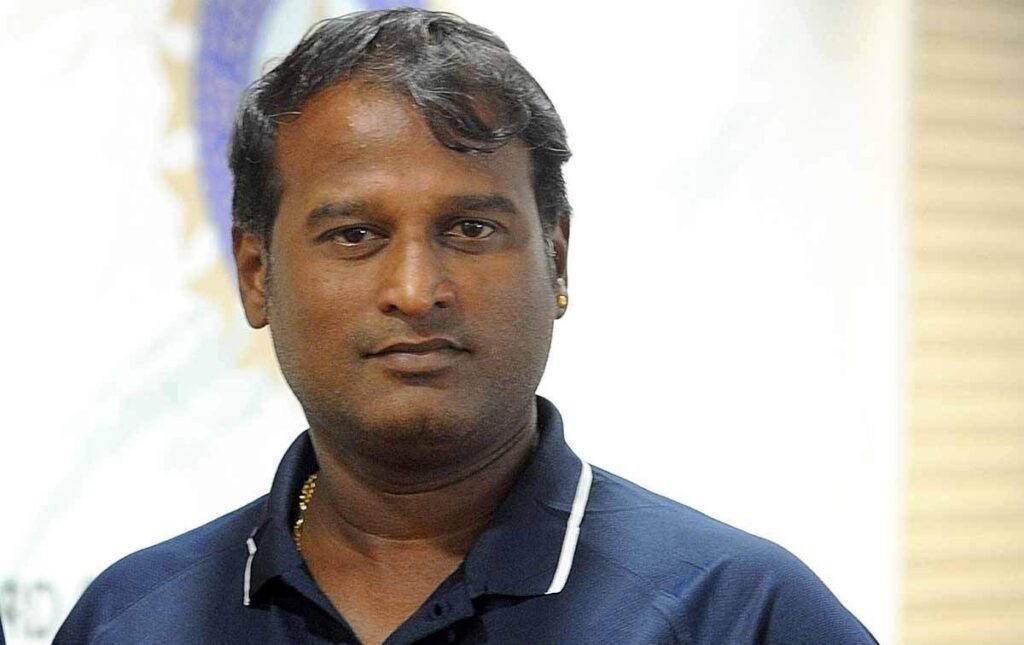 Powar, a former off-spinner, will be in charge of the senior women’s team.

Powar recently coached the Mumbai senior men’s team that won the Vijay Hazare Trophy. He has also worked at the NCA as a bowling coach.

Raman was appointed as coach in December 2018.