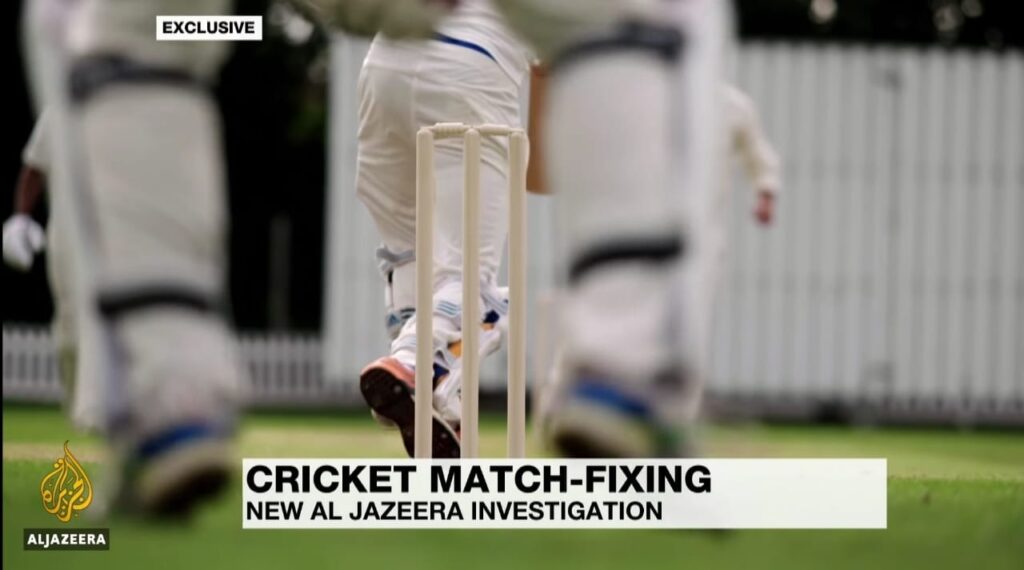 Dubai,  The International Cricket Council (ICC) has cleared India’s two home Tests — against England in 2016 and against Australia in 2017 — of any influence by spot-fixers, saying that a TV channel’s allegations had ‘fundamental weaknesses’.

The match against England was played in Chennai while the game against Australia was held in Ranchi.

“The ICC has concluded its investigation into the documentary programme ‘Cricket’s Match Fixers’ broadcast by Al Jazeera on 27 May 2018. No charges will be bought under the ICC Anti-Corruption Code against any of the five Participants to the Code who featured in the programme due to insufficient credible and reliable evidence,” an ICC statement said on Monday.

The ICC said that it hired four betting and cricket specialists to study the passages of play. The four, the ICC added, couldn’t find anything wrong.

The 2018 documentary had alleged that a group of English and Australian cricketers were involved in spot-fixing.

“All five Participants to the Code who featured in the programme have been interviewed by the ICC Integrity Unit and there is insufficient evidence based on the normal thresholds applied through the Code to lay any charges,” the ICC said.

The England and Wales Cricket Board (ECB) had earlier denied the allegations, saying the evidence used in the reporting was poor.

However, Alex Marshall, the ICC General Manager (Integrity) said that the ICC is open to review the allegations if substantial evidence comes forward.

“Should any new substantial evidence come to light I will re-examine the case. But at present I am comfortable with the conclusion of the investigation and the thoroughness with which it was undertaken,” he said.