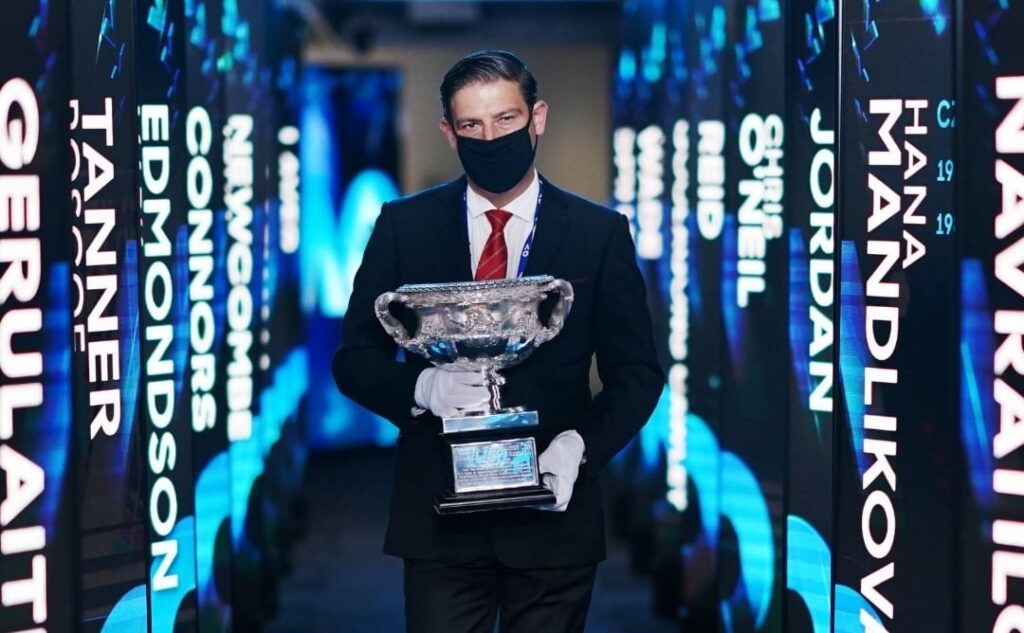 Sydney, Tennis Australia is planning to host the Australian Open in January next year in Melbourne.

Tennis Australia, country’s top tennis body, issued a statement in this regard on Monday after media reports said the tournament would be forced offshore due to federal government’s prediction that international borders will stay closed until mid-2022.

“Tennis Australia ran Australian Open 2021 successfully in the middle of a pandemic. We are planning Australian Open 2022 for January and we look forward to having Melbourne again play host to the best players in the world. We continue to work with the government on the best and safest environment for both fans and players,” the statement said.

The tournament’s director Craig Tiley also refuted the report and expressed optimism over the Grand Slam.

He said they will work with the Victorian and federal governments to find a way to get the players here and find a way to manage the quarantine. 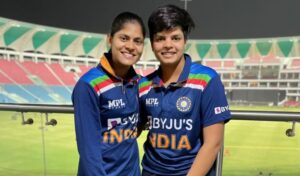