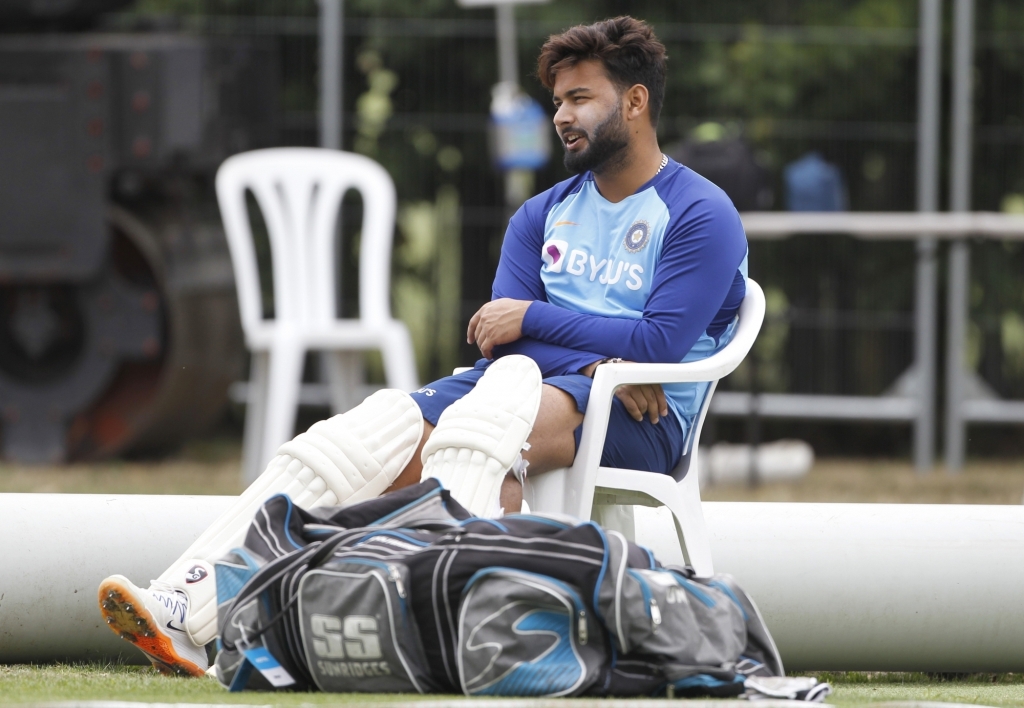 Chennai,  Delhi Capitals captain Rishabh Pant said that he does not think about match-ups too much while playing and tries to play according to the situations.

Pant was dismissed by fast bowler Jasprit Bumrah for seven runs during DC’s Indian Premier League (IPL) match on Tuesday against Mumbai Indians (MI). When asked if he had thought about the match-up between him and Bumrah, Pant said that he felt MI had no choice but to bring on the fast bowler.

“As a player, you don’t focus on match-ups too much. It doesn’t matter what you are doing or what you have done before. Everyday is a new day in cricket. They bowled him (Jasprit Bumrah) because they had to bowl him at that time. There was no other option. I had to go for my shots because we were chasing. So I think you need to focus on the scenarios much more rather than match-ups,” said Pant in the post-match press conference.

DC ended up winning the match despite Pant not scoring runs, chasing down a low target of 138 with five balls and six wickets to spare.

Lalit Yadav came in to bat at No.4 instead of Pant and the latter heaped praise on how Yadav played.

“He is a good player, we are trying to groom him and we thought he can do well on this type of wicket. Good to see some maturity from him,” said Pant.