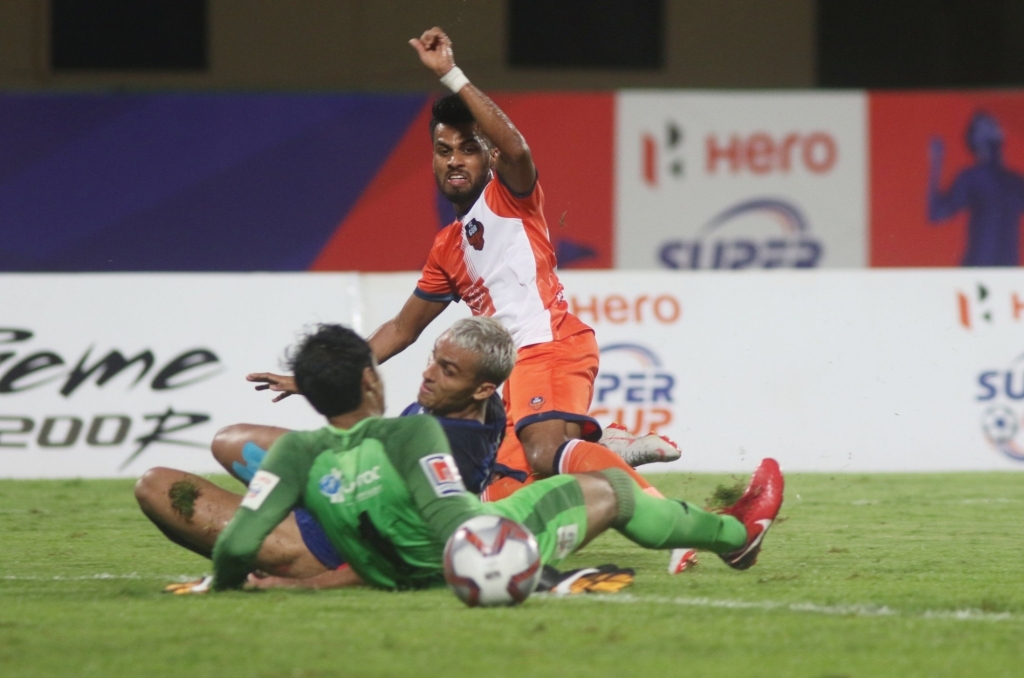 Though FC Goa lost 1-2 to the Iranian powerhouse, the memorable goal on Tuesday has given hope that the Indian Super League (ISL) outfit could come back strongly against the same opponents in the return-leg match on April 23.

This was FC Goa’s first defeat in three games after they played goalless draws against Al Rayyan (Qatar) and Al Wahda (UAE) previously.

FC Goa captain Edu Bedia headed home a trademark Brandon Fernandes free-kick in the 14th minute to give his team the lead, with what will stand as the first goal scored by an Indian club in the AFC Champions League — the continent’s premier club competition.

“It is my maiden assist in the AFC Champions League, and it really felt great setting up my teammate to score a historical goal. I was thinking about putting the ball in the right space and I knew that Edu (Bedia) will attack that space and it worked well,” Brandon said.

With two points collected from their first three matches for FC Goa, there are still three more rounds of action to go. Looking back at his team’s displays so far, Brandon stated that his side will continue pushing in the remaining games.

“It’s definitely a great feeling and a big achievement for us to get these two points. Nobody expected us to give such a tough fight, but we kept pushing and working hard, and we will continue to push ourselves in the upcoming matches,” the midfielder said.

FC Goa have impressed with their confident style of play in the last three matches, which has seen them create a number of scoring opportunities and brought them ever so close to picking up three points against UAE-based club Al Wahda in the second match.

“This has been the style of FC Goa all along and the priority has been to maintain the ball possession. The coach has been guiding us through various aspects especially transitions and controlling the spaces, and the team is doing very well following it all,” Brandon said.

He stressed that, “The most important thing is teamwork. You have to stick together as one. Yes, the level of competition is high but you can’t give away easily. You have to give it your all.” 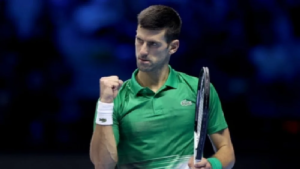 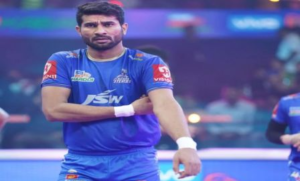 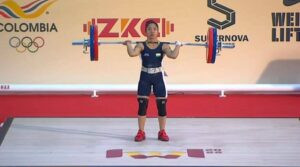