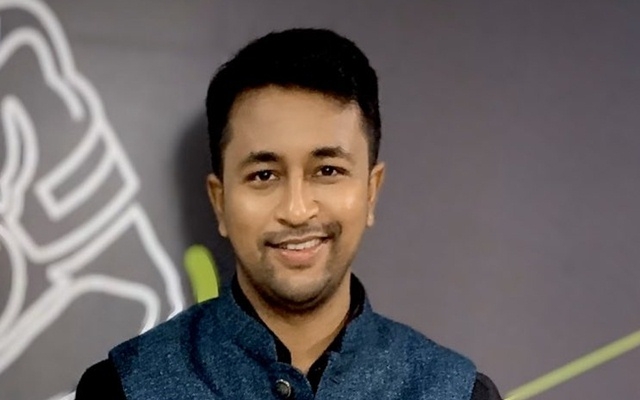 Mumbai : Former India cricketer and IPL governing council member from Indian Cricketers Association (ICA), Pragyan Ojha reacted to Test captain Virat Kohli’s press conference, saying indirectly that a good chef knows what to show and what not to. Ojha’s tweet suggested that Kohli could have been careful with his words on responding to questions on his removal as ODI captain and availability for the ODI series against South Africa.

“A good chef knows what to show and what not to when he is trying to prepare a delicious dish! As the reputation of the kitchen and the restaurant is on him. #JustAThought,” wrote Ojha on Twitter.

Addressing the media for the first time since Rohit Sharma replaced him as the ODI captain, Kohli gave his version of events on how he came to know of being removed as the ODI captain, which are in direct contradiction of what BCCI President Sourav Ganguly had said before.

Ganguly had stated that he ‘requested’ Kohli to not quit the T20I captaincy. However, Kohli denied his claims. “When I decided to leave the T20I captaincy and approached the BCCI about my decision, it was received well. There was no offence or hesitation. I wasn’t told to reconsider it. It was received well; I was told it’s progressive and it’s (a step) in the right direction.”

The Indian team has now left for South Africa to take part in a three-match Test series and as many ODIs from December 26 to January 23.