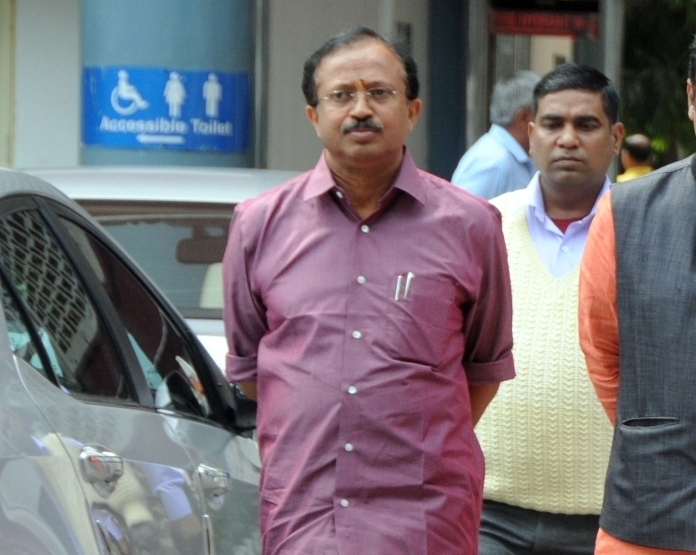 Thiruvananthapuram: The long running feud between Union Minister of State for External Affairs V. Muraleedharan and Kerala Chief Minister Pinarayi Vijayan took an ugly turn with the former calling the latter a ‘Covidiot’.

He wrote this in his official Twitter handle, “Kerala CM @VijayanPinarayi
is a #COVIDIOT. There is no better word to describe a Chief Minister who continuously violates #COVID Protocols”.

He further tweeted, “In an attempt to protect @vijayanpinarayi’s #COVID violations @shailajateacher is misleading people with half-cooked info on #COVIDProtocols. If a Health Minister cannot understand @ICMRDELHI revised guidelines, how can she help people? Their ego & arrogance costing lives. Shame”, wrote Muraleedharan.

His tweet came after he slammed Vijayan while speaking to the media in Delhi and demanded that a case be registered against Vijayan for violating Covid protocols.

“None is above the law and for the past one year practically every day we all saw Vijayan holding press conferences speaking on how Covid protocols should be followed. At times even he admonished political leaders for violation of Covid protocols. I want to ask him one question,” said Muraleedharan.

“We all wish to know from him when did he turn Covid positive, as according to the Kozhikode Medical College officials, after Vijayan was discharged on Wednesday, it was said that on April 4 that he showed Covid symptoms and hence after 10 days, when he tested negative he was discharged. If that is the case, how come he conducted a roadshow along with film stars on April 4? Also on polling day on April 6, he walked 500 metres from his house to the polling booth,” asked Muraleedharan.

“It must also be noted that all saw his daughter voting wearing a PPE kit. Here again there was a violation because if a family member is positive, others have to follow Covid protocols. So there has been large-scale violation by Vijayan and hence the Kerala Police should register a case against him, as none is above law,” added Muraleedharan and pointed out that all saw Vijayan travelling in a car to the hospital for getting admitted and on his return, his wife who was Covid positive, travelled with him.

Trouble for Vijayan began soon after news came that he will be discharged on Wednesday and the entire visual media was there at the Kozhikode Medical College hospital and there was no social distancing as there was a good crowd with officials, police and others coming to wave him goodbye.

It was on April 8, two days after voting in the Assembly polls, that Vijayan revealed he had tested positive.

According to the rules, anyone who has turned Covid positive should be tested after 10 days and then discharged.

“There is always a tendency to drag the CM into needless controversies and this is another one. He has not violated any protocol,” said Shailaja.

Last year, Vijayan had come down heavily on a Congress leader from Idukki who turned Covid positive and had admonished him for not following Covid protocols. 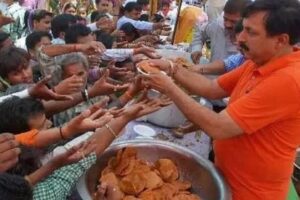 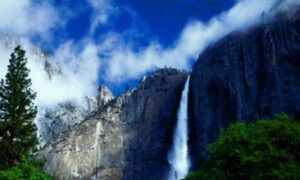