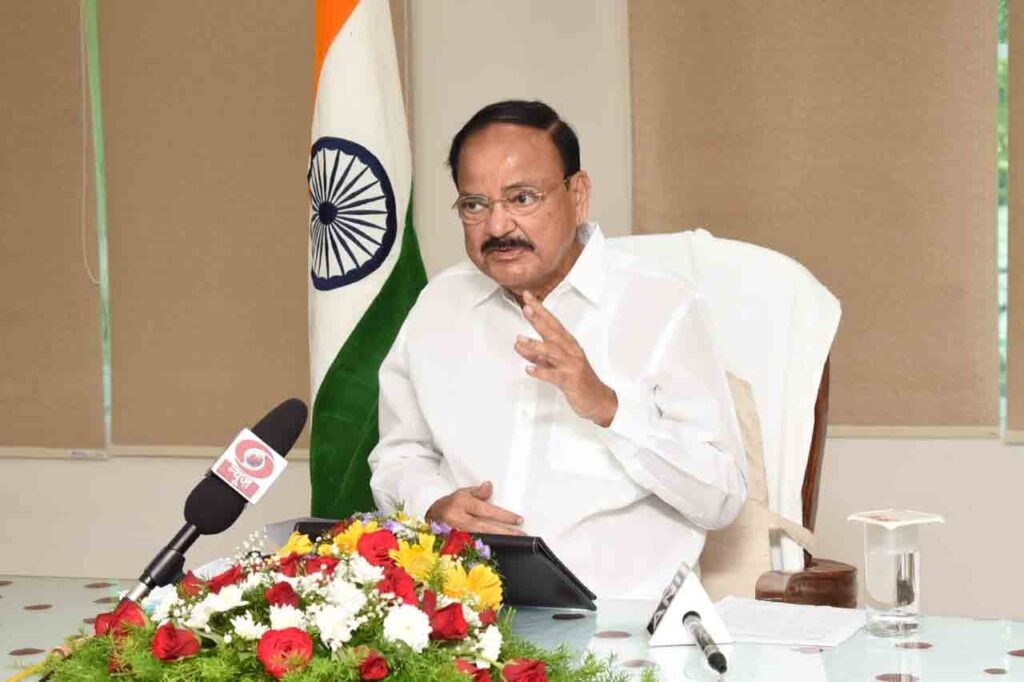 Naidu said, “Politicians being wise and receptive to good suggestions would not like the risk of being punished for any bad decision and wrongdoing and hence, the officials should present the truth and various scenarios in a convincing manner.”

“When you (civil servants) are instructed to present a particular issue in a particular manner that suits the political executive, all you need is to speak for the right and if required, to do so in writing. If you are overruled, the concerned authority would be taken to task. Political and permanent executives should work in tandem and in the right manner. Political executives should definitely change,” he said.

Naidu has noted with concern that all is not well with the civil services in the country and called for reforms to enable promotion of meritocracy in the bureaucracy to meet the emerging challenges and complexities in the changing times. The Vice President spoke at length on a range of issues impacting the civil services while addressing Trainee Officers at Dr. Marri Chenna Reddy Human Resource Development Institute, Hyderabad on the occasion of Civil Services Day on Thursday.

Tracing India’s developmental journey since Independence, Naidu said there is still work to be done in eliminating poverty, illiteracy, gender and social discrimination, among other issues. Calling upon the civil servants to strive harder in addressing these issues, he said the Civil Services Day offers an opportunity to introspect and understand the opportunities and challenges for the services.

“The civil services have played an important role in this journey of ours (since Independence) but all is not well with the services and they are in need of revamp, reawakening and reorientation to meet the challenges of the time,” Naidu said.

Referring to the recent reports of the bad state of finances in several states by incurring a huge expenditure on ‘freebies’ in the name of welfarism, Naidu stressed on the need to harmonize the welfare concerns and development needs. He urged the senior civil servants in particular, to shoulder the responsibility of enabling such reconciliation by being frank and honest with the political executive about the consequences of such an approach.

While urging the civil servants to be politically neutral, the Vice President asked them to be driven by the idealism of being with the poor and the needy sections, who need their support the most. He reminded the officials that in every ‘File’, there is a ‘Life’ and the progress and life of the nation depend on effective processing of the files through proper and effective decision making.