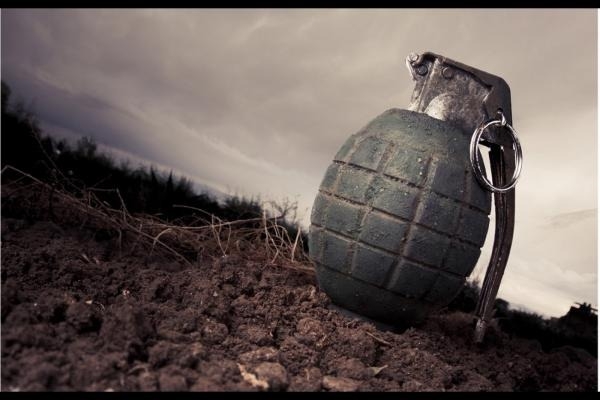 Guwahati, At least two persons were killed and two others injured in a grenade attack at a market in Digboi town in Assam’s Tinsukia district on Friday, police said.

Police officials said that two motorcycle-borne men threw the grenade in front of a hardware shop at Tingrai market in Digboi. One person died on the spot while another succumbed to his injuries in hospital as three injured youths were taken to the Assam Medical College and Hospital in Dibrugarh.

Security forces led by senior officials rushed to the market and sealed the area. Police and other security forces have jointly launched a search operation to nab the culprits.

Assam Chief Minister Himanta Biswa Sarma, who also holds the home portfolio, condemned the attack and asked Director General of Police Bhaskar Jyoti Mahanta to apprehend those behind it.

“This act of violence is a sign of desperation and cowardice. State government will never tolerate such highhandedness leading to the loss of precious human lives,”he said, as per an official statement.

Sarma asked the DGP to direct the Range Deputy Inspector General to rush to the site, inquire into the incident and nab those involved.

Sarma also condoled the deaths and wished speedy recovery of those who sustained splinter injuries.

The outlawed United Liberation Front of Asom-Independent has denied any involvement in the attack. Friday’s grenade blast was the second such incident in the district in four days, after a 12-year-old boy was killed on Tuesday.

Tinsukia’s Superintendent of Police Vaibhav Nimbalkar had said that a grenade, lying on the roadside, suddenly exploded when Sujoy Hajong was riding his bicycle at Hajong village under Jagun police station area.