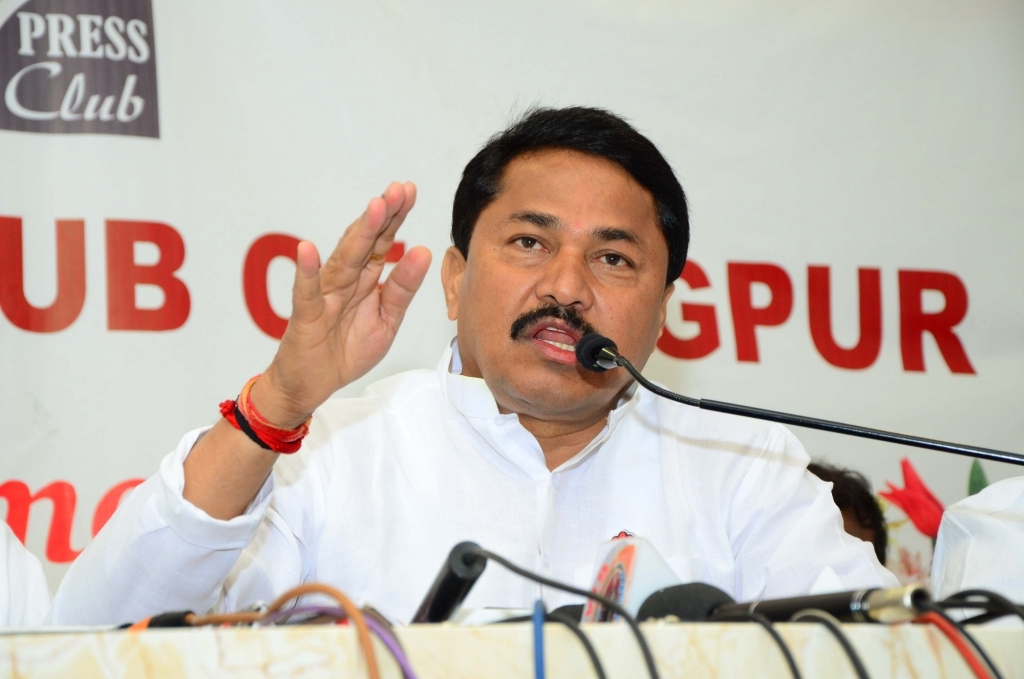 Referring to a private TV Marathi new-channel report claiming that his phone was being snooped upon in 2016-2017, Patole urged the Maha Vikas Aghadi (MVA) government to conduct a high-level probe into the matter.

“As per the TV reports, my number was falsely given as belonging to some Amjad Khan, ostensibly to link me with some drugs trafficking. Besides, the phones of several senior leaders of Nationalist Congress Party, Shiv Sena and even BJP, plus IAS and IPS officers were being also tapped similarly,” Patole contended.

Terming it as “a reprehensible and despicable act”, he demanded know who tapped the phones, who had authorised them to do so, what was the real motive behind the snooping since it’s a violation of a person’s individual rights and liberties.

Patole urged the MVA government to probe the matter in detail and bring to book all the culprits found responsible for committing such illegal acts which infringed on peoples’ privacy.