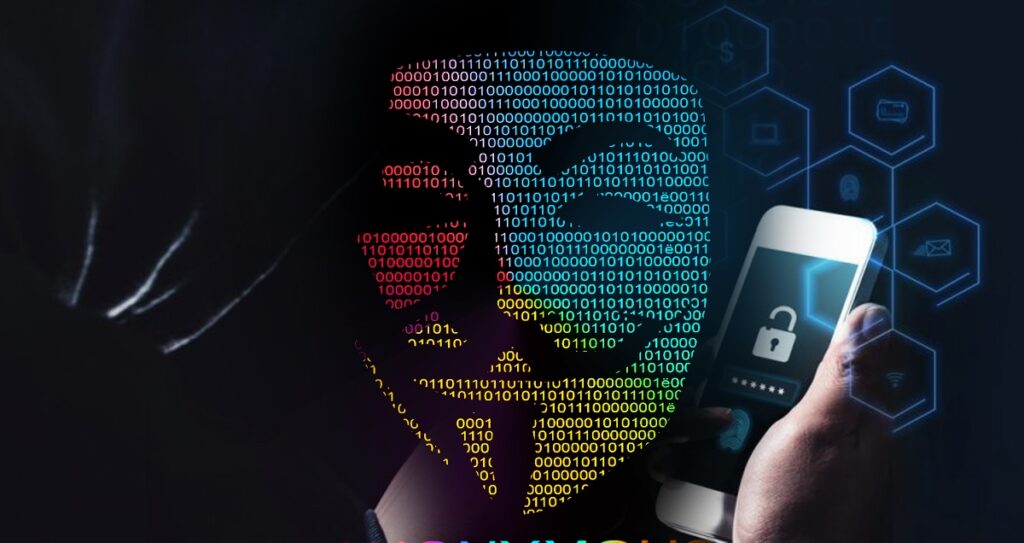 Taking to Twitter, Kamal Haasan said that the “truth must come out” and individual privacy must be protected. The MNM welcomed the constitution of a technical committee to study the matter, he added.

MP Thol Thiruvamavalavan said that the step has renewed faith in the judiciary among the people of the country.

The verdict, he stated, has given clear guidelines on the issues to be probed by the panel and on the recommendations to be made. He said that the court had earlier declared that individual privacy is a fundamental right and three years ago, the Apex court had directed the Centre to pass laws to protect the data privacy of individuals.

Even after a lapse of three years no change has taken place, he added.

Thol Thirumavalavan said that the panel should expeditiously investigate and reveal the names of the people who were targeted using the software. He demanded that those who were involved in using it against individuals be severely punished.

NTK chief Seeman also welcomed the formation of the panel and demanded strong action against those involved in such activities.