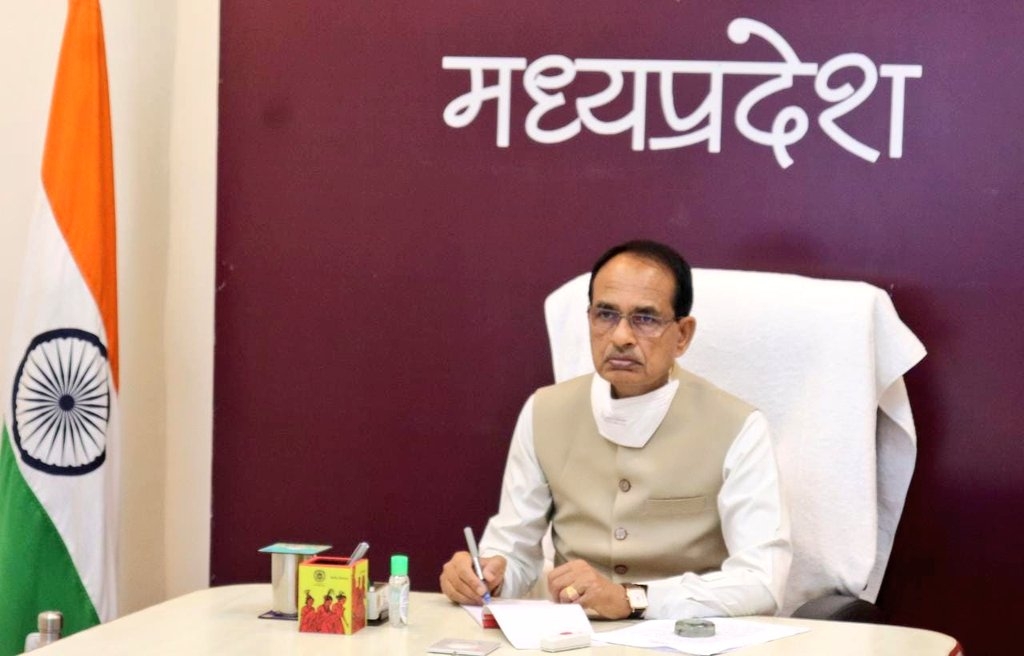 Bhopal,  Women in many parts of Madhya Pradesh associated with several self-help groups are not only making themselves financially independent but have their families wriggled out of the debt trap. Some women have also succeeded in freeing their land from the control of the money lenders.

The government has made self-help groups arrange bank loans at the lowest interest rate. This has not only helped women free the mortgaged land from the money-lenders but this is also proving to be a lifesaver in avoiding to pay high interest rates.

Madhya Pradesh Chief Minister Shivraj Singh Chouhan, while taking steps towards Atmanirbhar (‘self-reliant’) Madhya Pradesh, said, “an effective action plan has been made for the empowerment of women in the state. This year the assistance limit given to women self-help groups through banks has been raised from Rs 300 crore to Rs 2,100 crore. It has also been decided that the interest rates lended by the banks will not exceed four per cent. The state government will pay the extra interest rate if charged.”

The Chief Minister said that through self-help groups, rural women are provided markets to sell their products. The products made by the these self-help groups have been linked to the digital platforms through a portal for marketing.

The self-help group members have now stopped mortgaging their land and ornaments to money-lenders for funds. This has transformed the lives of such poor families, he said.

In Udaigarh block of Alirajpur district, 85 members of 59 self-help groups across 32 villages have freed 189 acres of mortgaged land by paying Rs 31,72,000. Similarly, Geeta Lodhi of Jamui village under Sohagpur development block in Shahdol district has also freed her mortgaged land with the help of a self-help group.

The mortgaged land belonging to a member of Jai Durge Aajeevika Self-Help Group in Chhirpura village under Timarni block in Harda district has been freed from moneylenders.

Under the Madhya Pradesh State Rural Livelihood Mission which comes under the state Panchayat and Rural Development Department, more than 37,70,000 rural poor families have been linked with over 3.30 lakh self-help groups. Nearly 2,92,000 self-help groups have been provided financial assistance in the form of bank loans worth Rs 2,900 crore which helped create more than 100 types of agriculture and non-agriculture activities. 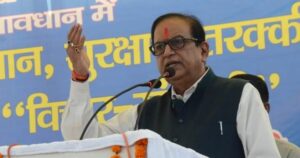