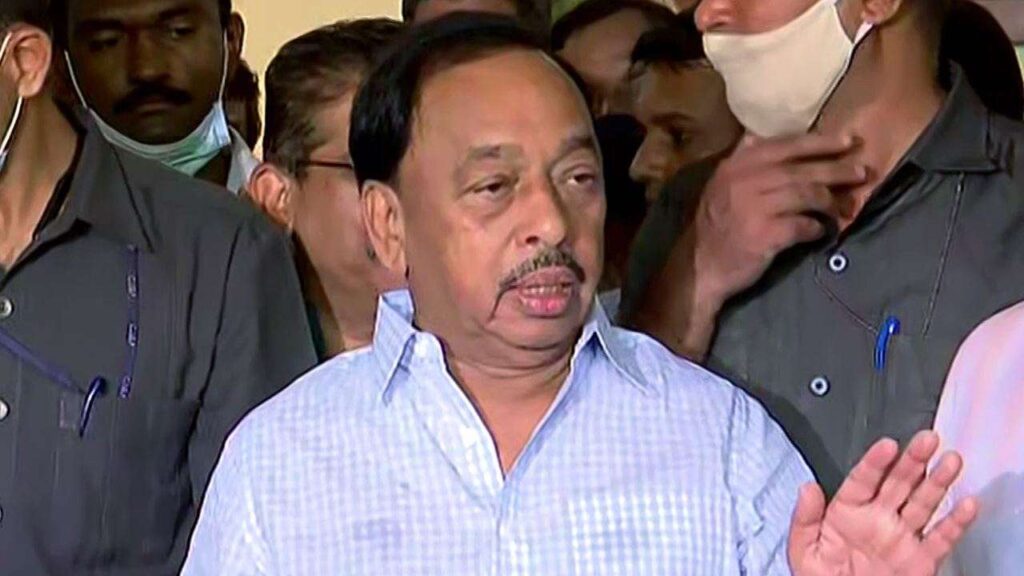 BJP legislator Ashish Shelar said the Sena minister was heard telling someone over phone that Rane’s bail plea would be rejected, hours before it actually happened, while chairing a meeting of Ratnagiri District Planning and Development Council.

“We demand a CBI probe as Parab exerted pressure and was heard telling somebody that the Union minister’s bail appeal would be declined. How did he know about something before the process started in the sessions court? All the phone calls of Parab and IPS officers should be unraveled,” Shelar demanded.

Showing the video clip, he said that at around 1 pm on Tuesday, Parab was informing someone of the sessions court matter where Rane’s plea was rejected only after three hours.

“This is very suspicious. It raises questions over the government’s intentions behind arresting a Union minister like this. We demand a CBI probe into the matter,” Shelar said.

He added that Parab’s actions were a slur on the judiciary and were intended to pressurise the IPS officers, especially when the home department is with the Nationalist Congress Party (NCP).

It may be recalled that Rane was arrested on Tuesday afternoon from Ratnagiri for his utterances against Chief Minister Uddhav Thackeray and was produced before the Mahad Court in Raigad late on Tuesday night.