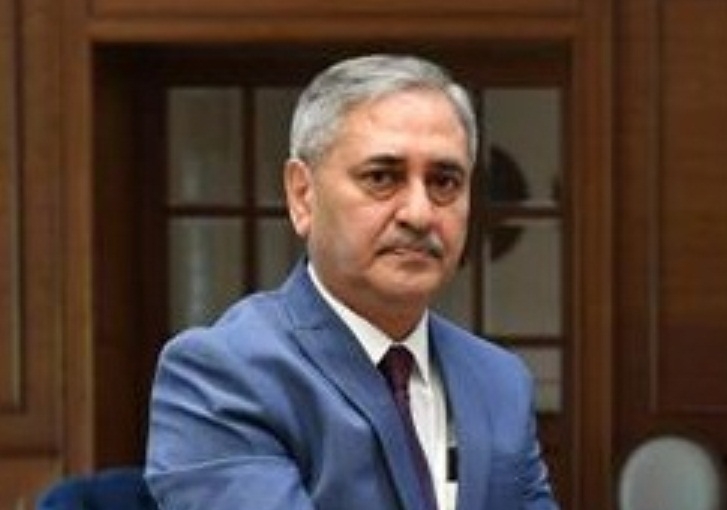 The gazette notification says that Tanwar appointment is for a period of three years from the day he assumes office of the Chairman of the Council or until further order. Tanwar, who joined Kurukshetra University as lecturer in August 1977, has an outstanding academic record, with two gold medals in MA History.

The primary aim and objective of the Indian Council of Historical Research is to promote and give directions to historical research and to encourage and foster objective and scientific writing of history. Enhancing the academic standard of the output of ICHR activities has been foremost objective in it’s agenda.

He was appointed an open selection professor in 1997 and has also worked as the University’s Dean Academic Affairs and Dean Social Sciences. He superannuated in February 2015 and in July 2016 was appointed Director of the Haryana Academy of History and Culture.

Tanwar is reputed for his study of India’s partition particularly the Punjab. This work based on sources across India and the UK is a day to day reporting of what happened in 1947 and is widely acclaimed.

His research and publication on Jammu & Kashmir while questioning major narratives particularly by western scholars has argued and established how the masses of Kashmir were clearly in support of the accession of the state with the Union of India in 1947.

Tanwar’s most recent study is an illustrated story of India’s Partition, published by the Publication Division, Government of India in English and Hindi. He has several other major publications, including an illustrated biography of Bansi Lal and on Sir Chhotu Ram.