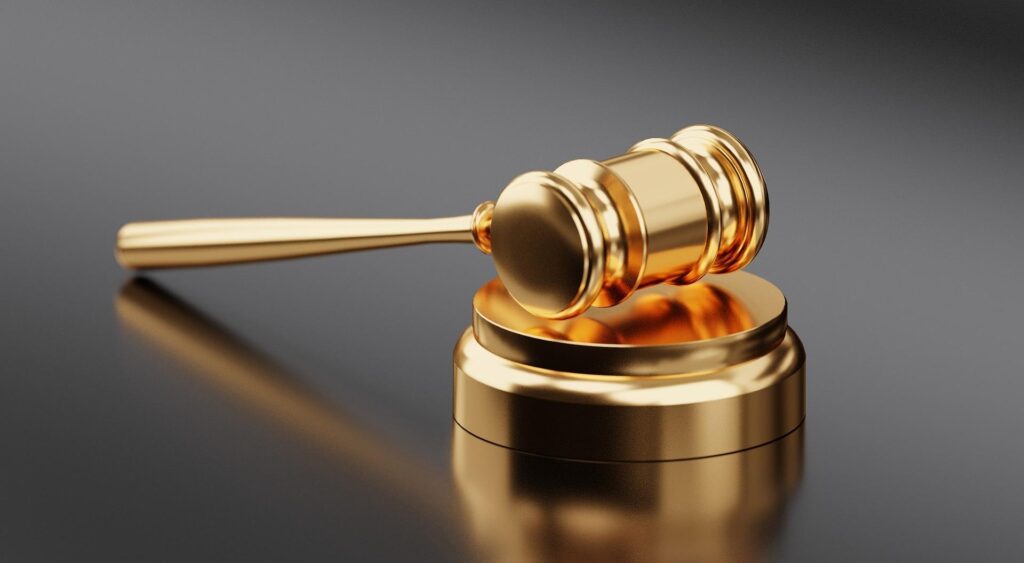 Apart from Chouhan, the court has also issued notices to Urban Development Minister Bhupendra Singh and the state BJP president V.D. Sharma in the same case, in which the Congress leader has alleged them of defaming him by “propagating incorrect facts” regarding the OBC reservation.

The Congress MP, who is also a senior lawyer, had filed the case in a Jabalpur district court against Chouhan and the two others over certain remarks about the OBC reservation case in the Supreme Court.

The court has sought their replies and has fixed the date for the next hearing on February 25, Tankha said.

“I have received information from my lawyer (Wajid Heder) that in our claim of loss of value of 10 crore. Jabalpur Court has issued notices to the Chief Minister and the other respondent parties to submit their reply. The court will hear on the matter on February 25,” Tankha added.

Ever since, the Supreme Court directed Madhya Pradesh State Election Commission (SEC) to stay the poll process on seats reserved for Other Backward Classes (OBCs) in the local body and re-notify those seats for the general category, which later prompted the BJP government of cancel three-tyre panchayat elections, the state BJP has been accusing Tankha of opposing OBC reservation quota in the Supreme Court.

It began after Tankha appeared as a counsel for a petition filed by local Congress leaders challenging the BJP-led state government’s ordinance to conduct Pachayat elections in the state on the basis of rotation and reservation of 2014.

Following SC’s decision, both the BJP and the Congress jumped into a political barbs, blaming each-other for creating hurdles in providing reservation to the community (OBC) in the state. The OBC issue was the main issue debated for hours during the recently concluded winter session of the state assembly.