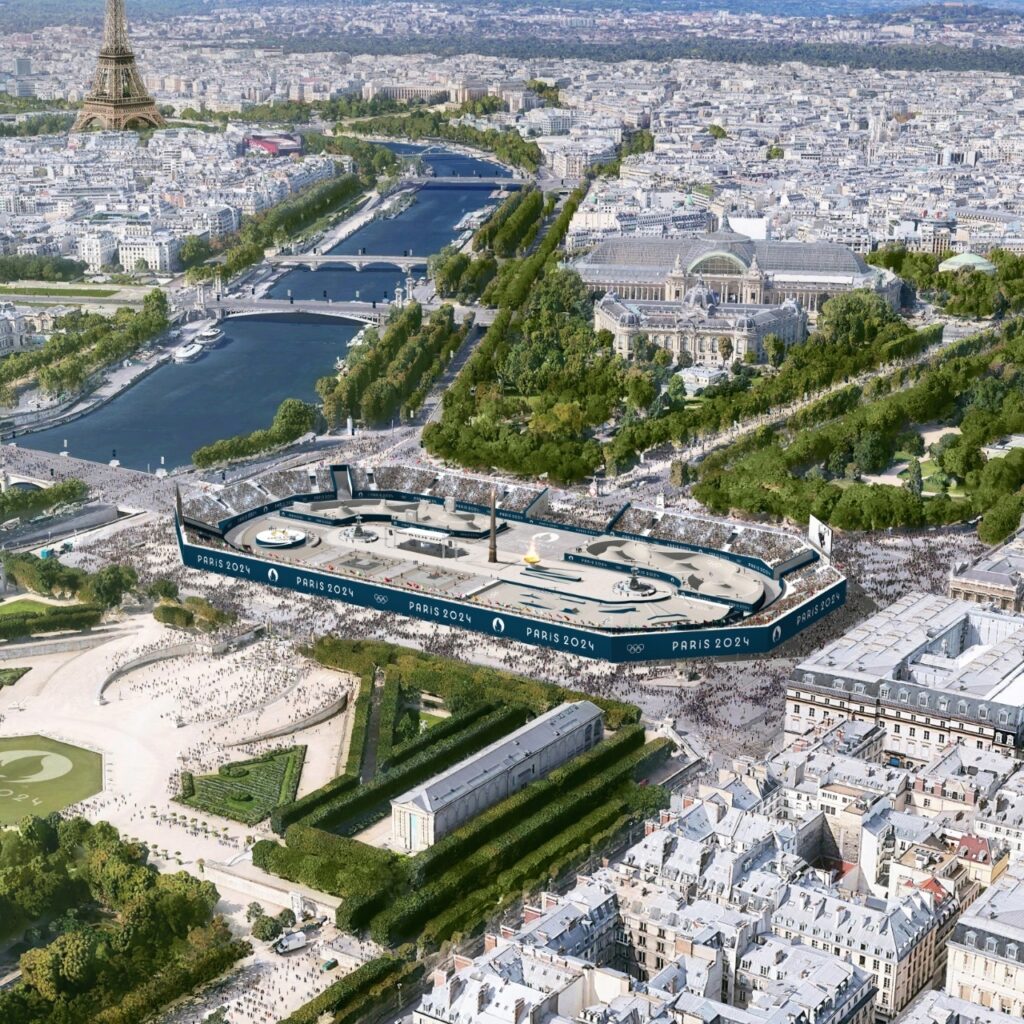 Tokyo: Organisers of the 2024 Paris Olympic Games have said that they would fly the “biggest flag ever” from the Eiffel Tower as part of the handover of the Olympics from Tokyo to the French capital.

“We waited an extra year for this moment (after Tokyo 2020 Games were postponed due to the pandemic),” Paris 2024 President Tony Estanguet told a news conference at the Main Press Centre of the Tokyo Olympics late on Friday.

“The excitement is very strong. We want to start with a world record. It’s the biggest flag ever raised, ever,” he said.

But Estanguet didn’t disclose whether it will be the flag of France, that of the Olympic rings or one with the 2024 Games logo.