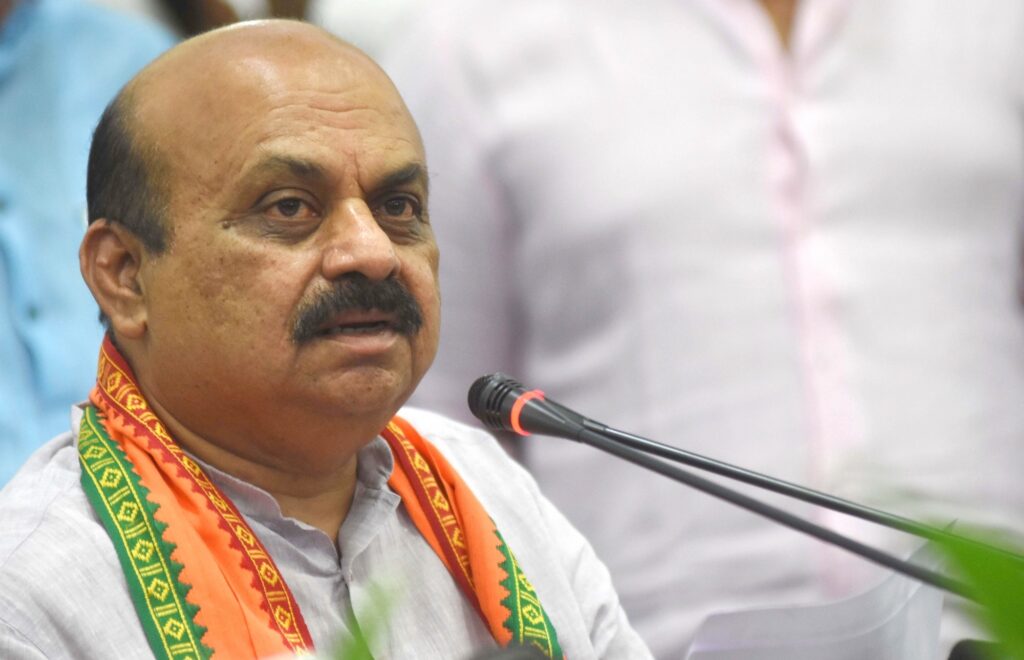 Bengaluru,  Days after the swearing in ceremony of 29 ministers of Karnataka Chief Minister Basavaraj Bommai’s cabinet, the process of portfolio allocation is yet to begin amid hectic lobbying over plum posts.

The ministers took oath on August 4. Although, Bommai announced that the cabinet will take shape soon, he is now finding it difficult without giving room for dissent.

The process is turning out to be tedious as senior party leaders are eying key offices but the party wants to allocate plum posts to loyal party workers only who have been groomed by the Sangh Parivar.

Party sources claimed Bommai has sent a final list to the high command on Friday but it might be changed. The cabinet ministers are not willing to take up textiles, Muzrai and other portfolios.

Minor changes in allocation was expected. Most of the ministers were likely to continue to hold their earlier portfolios.

Senior leader R.Ashok is likely to retain Revenue, V.Somanna is expected to get housing, K.S.Eshwarappa is going to be allocated rural development and panchayat raj, Murugesh Nirani is likely to get industries. Govind Karjol is likely to have water resources ministry, which is also sought by former minister Ramesh Jarakiholi.

The contention is over the allocation of Bengaluru development portfolio, as seven senior ministers are from the state capital. After sensing that the allocation could lead to major trouble, Bommai decided to retain the post with himself like his predecessor Yediyurappa.

The Chief Minister is likely to retain finance, power, Bengaluru development and intelligence portfolios. Bommai has also shown interest in retaining the water resources ministry with him; however, the high command is contemplating to allocate the portfolio to Govind Karjol.

Anand Singh is likely to get environment, K.Sudhakar is likely to be allocated health, S.T. Somashekar cooperation ministries.

Bommai held a closed door meeting with the party leader after returning from Siddaganga Mutt on Friday night.

The cabinet portfolio allocation would happen by Saturday evening, according to party insiders.

Bommai is now looking towards the high command for approval, party sources said. The high command has already rejected the initial list and has asked Bommai to wait for their nod.

All this delay is happening amid rising threat of larger spread of the deadly coronavirus.