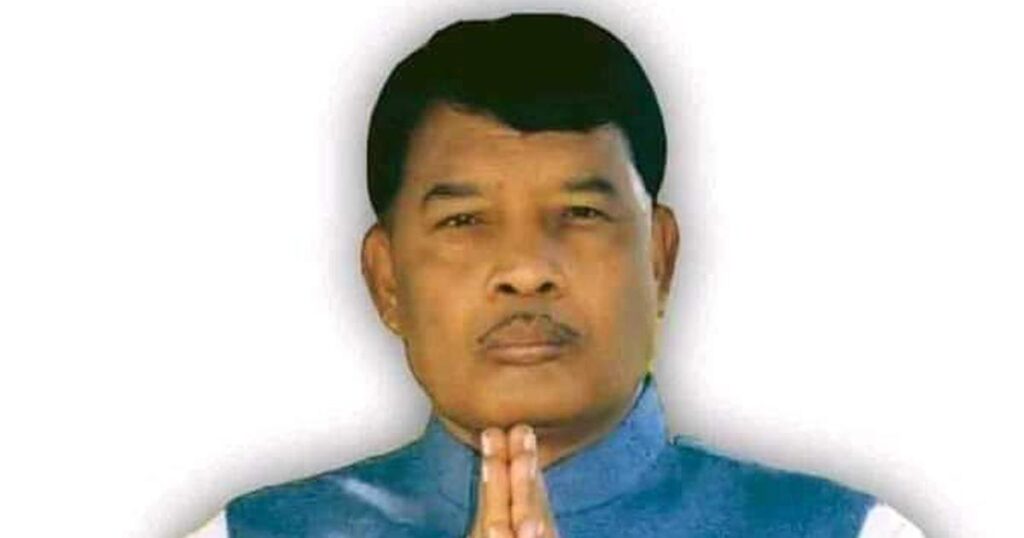 Bhopal : Madhya Pradesh Food and Civil Supplies Minister Bisahulal Singh has courted controversy by stating “women from upper castes should be dragged from their houses to work in the society”.

The remarks were apparently made during an award function for women organised in his Assembly constituency in Anuppur district on Wednesday.

Addressing the gathering comprising both men and women on the occasion, Singh said “the women from Thakur and other upper castes are kept inside their houses and they are not allowed to come out to work by their men…”

Thursday on the issue, the Minister said that he has no intention to hurt anyone’s sentiments but his words were “taken otherwise” by the Opposition and the media.

The minister said he was addressing a gathering in his constituency where people are familiar with each other and they take jibes at each other as well.

“The video that went viral on social media shows a particular line only… not the entire speech. Those who were present were locals, including some upper caste men and women. I stated it replying to one of the known ones, and district level party worker who belongs to upper caste. We know each other and live together in the society, and therefore, sometimes, we takes dig at each other as well,” the minister said.

Singh, an MLA from Anuppur, is considered as one of the prominent tribal leaders in Madhya Pradesh.

Associated for years with the Congress, he had joined the Bharatiya Janata Party (BJP) in 2018.