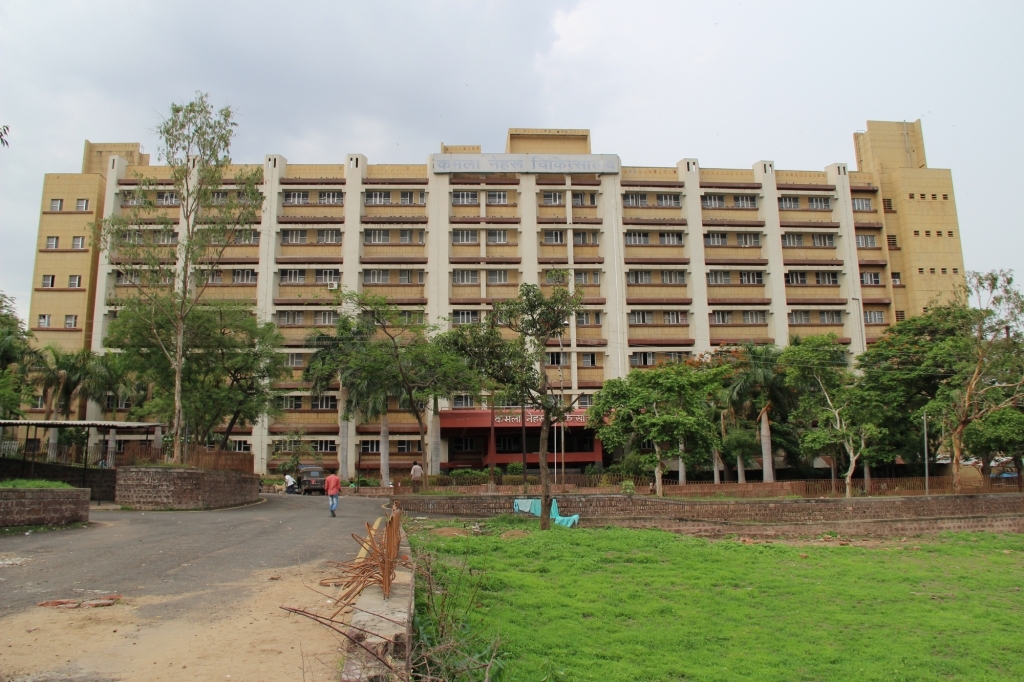 Bhopal : The Madhya Pradesh High Court on Monday issued notice to the state government and sought its reply on the Kamla Nehru hospital fire incident which left at least five infants dead.

The court issued notice while hearing a Public Interest Litigation (PIL) filed by P.G. Najpande, seeking direction to lodge an FIR against erring officials and employees of the hospital.

Also, the petitioner claimed that over a dozen infants had died of suffocation in the incident, while the state had put the figure at five.

“My argument was based on two main points – why should an FIR not be registered against erring officials and why is the government hiding actual number of deaths,” he said.

A bench headed by the Chief Justice Ravi Malimath, while hearing the petition, asked the state government to submit its reply as soon as possible.

“The court has issued notice to MP government and sought its reply,” an advocate representing the petitioner .

On November 8, a fire had broken out in the special newborn care ward of Kamla Nehru Hospital, located on the premises of the state’s largest medical Institute – Hamidiya Medical College.

The fire broke out when a ventilator machine was plugged in and sparks flew, an enquiry report the state government has then said.

The incident had then prompted parents and other locals to stage a protest outside the hospital for over two days. Also, the opposition Congress had then staged a protest demanding action against the erring officials and have been accusing the state government of hiding actual number of deaths.

Based on an inquiry report by Bhopal district collector, the state government had then suspended several officials, including CMO of Kamla Nehru hospital.