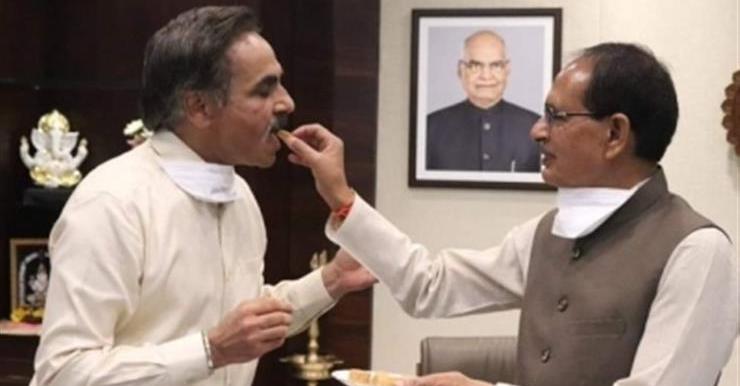 Bhopal : Madhya Pradesh Chief Secretary Iqbal Singh Bains, who was set to retire from the top post on Wednesday, has been given an extension for the next six months.

An order issued by the Union Ministry of Personnel, Public Grievance and Pension, stated that Bains will continue in the post till May 31, 2023.

“I am directed to refer to DO letter dated 9.11.2022 of the Chief Minister of Madhya Pradesh on the above mentioned subject and to convey the approval of the Central Government for extension in service of Shri Iqbal Singh Bains, IAS (MP-85), Chief Secretary Government of Madhya Pradesh for a period of six months beyond his date of superannuation, i.e. from 1.12.2022 to 31.5.2023 under Rule 16 (1) if AIS (DCRB) Rules, 1958,” the order read.

Bains was appointed chief secretary within 24 hours of the Shivraj Singh Chouhan-led BJP government returning to power in March 2020 with the support of Jyotiraditya Scindia and 25 Congress MLAs, who had defected to the BJP.

Chouhan’s silence on appointing new CS till the last day (Wednesday) has created a buzz of speculation as several senior officials were in the race for the top post. However, it had also been speculated that Bains would be getting the extension, especially after Chouhan visited New Delhi on Tuesday.

Bains’s extension comes at a time when the state is headed for Assembly elections, expected to take place in November 2023.