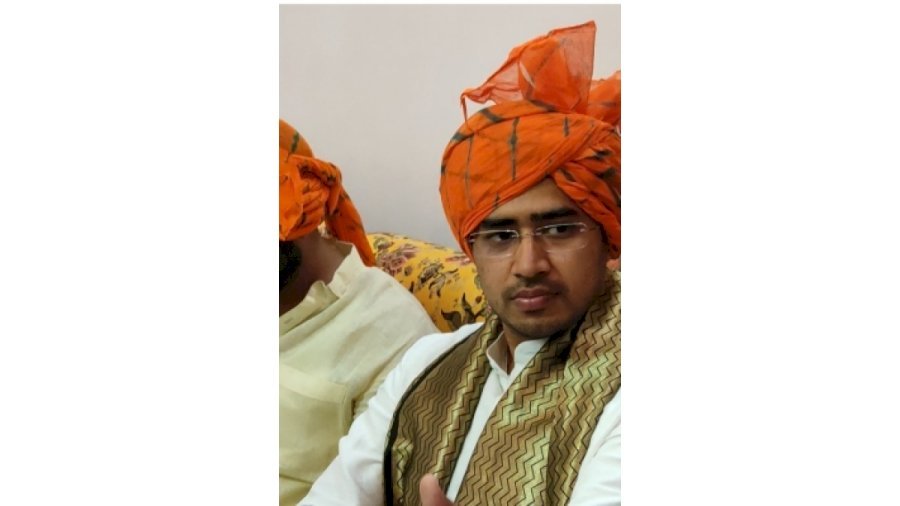 New Delhi : Tejasvi Surya, Bengaluru South MP, has said that disbursal of Rs 5 lakh deposit insurance to the depositors of the Sri Guru Raghavendra Cooperative Bank is a big reprieve provided by the Narendra Modi government.

On Monday, 15,012 claims from depositors worth around Rs 440 crore were paid by the Deposit Insurance and Credit Guarantee Corporation (DICGC). The balance claims of around 6,000 depositors will be processed this week.

“A majority of the depositors are retired senior citizens. The measures taken by the Union Government speaks volumes of the priority that the Narendra Modi government has accorded to providing relief to the middle class,” Surya said on Monday.

The RBI had imposed regulatory restrictions on the Sri Guru Raghavendra Cooperative Bank on January 10, 2020, after its fraud of presenting fake PL statements came to light. There are 41,804 depositors in Guru Raghavendra Bank and around 31,576 account holders have deposits up to Rs 5 lakh.

The total deposits in the bank amounted to Rs 2,403.21 crore, while the total advances or the amount of loans given out by the bank was around Rs 1,438.00 crore. Around 27 borrowers have borrowed upwards of Rs 927 crore and have contributed to more than 70 per cent of the total NPAs in the bank.

“As soon as the Modi government and the Finance Minister got to know about the crisis at the Sri Guru Raghavendra Bank, they took multiple steps to provide relief to the depositors who were at the verge of losing their hard earned savings, as well as bring more professionalism in the cooperative banking sector,” Surya observed.

In 2020, the government had raised the insurance cover for depositors from Rs 1 lakh to Rs 5 lakh. In the same year, on September 17, 2020, the government passed amendments to the Banking Regulation Act, 1949, bringing all cooperative banks under the ambit of the Reserve Bank of India (RBI).

“For the first time in India’s history, depositors of failed cooperatives have gotten their deposit insurance in the shortest possible duration. The large disbursal exercise on Monday covered 16 stressed banks. The transfer of money for the remaining depositors will happen soon. The last date of submission of documents in the second phase is December 10, while the date of payment is December 31, 2021,” Surya added.