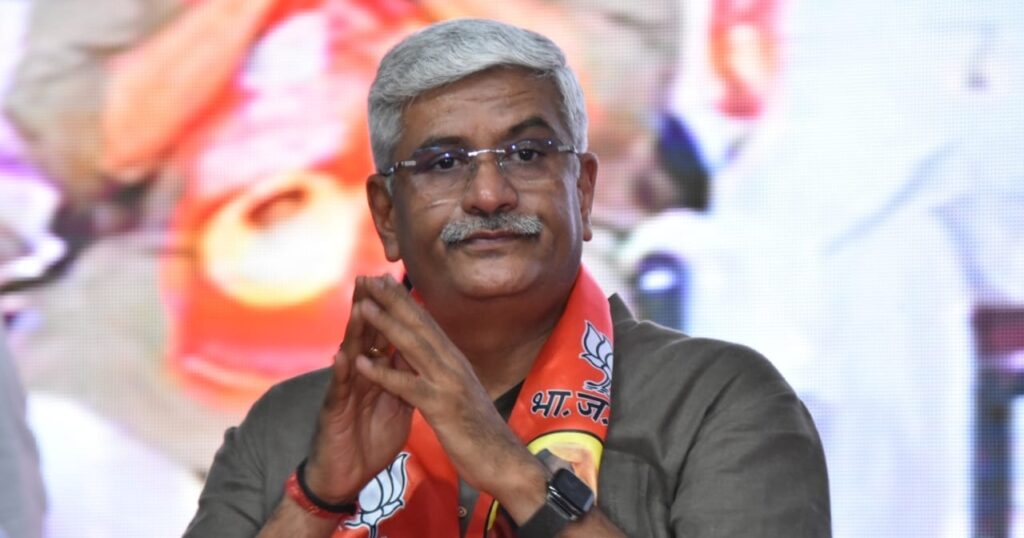 New Delhi : As many as 3.15 lakh rural habitations having 18.67 per cent population get less than 40 litres per capita per day (lpcd) water with sources at a reasonable distance, while 0.43 lakh (2.5 per cent) rural habitations having 2.36 per cent population are reported to have water quality issues in drinking water sources, the government said on Monday.

Further, as on November 25, out of the 17.01 lakh rural habitations in the country, 13.38 lakh (78.7 per cent) having 78.96 per cent population have provision of potable drinking water with more than 40 lpcd, Union Minister for Jal Shakti, Gajendra Singh Shekhawat, told the Rajya Sabha on Monday.

Stating that water supply and sanitation are state subjects and that the government of India provides technical and financial assistance to supplement the efforts of the states, Shekhawat in a statement laid on the table of the House in reply to a starred question by Lt Gen D.P. Vats, said that the Centre in partnership with states since August 2019 is implementing the ‘Jal Jeevan Mission (JJM) – Har Ghar Jal’ to make provision of potable tap water supply to every rural household of the country by 2024.

With an estimated outlay of Rs 3.60 lakh crore, provision of tap water supply has been made for 8.56 crore (44.5 per cent) out of 19.22 crore rural households in the country, Shekhawat said.

The ‘Swachh Bharat Mission – Gramin (SBM-G)’ to make rural areas of the country open defecation free (ODF) by providing access to toilets to all rural households was launched with an estimated outlay of Rs 1.34 lakh crore, wherein 10 crore individual household toilets have been constructed and as reported by the states/UTs, 100 per cent rural households have access to toilets, the minister claimed.

Further, since April 2020, SBM(G) 2.0 is under implementation in partnership with states, to sustain the ODF status of villages and to cover all villages with solid and liquid waste management by 2024-25, with an estimated outlay of Rs 1.40 lakh crore.

In addition, to ensure water supply and sanitation services in the villages, the 15th Finance Commission tied grant amounting Rs 26,940 crore for 2021-22 has been made available to the rural local bodies/Panchayati Raj institutions.