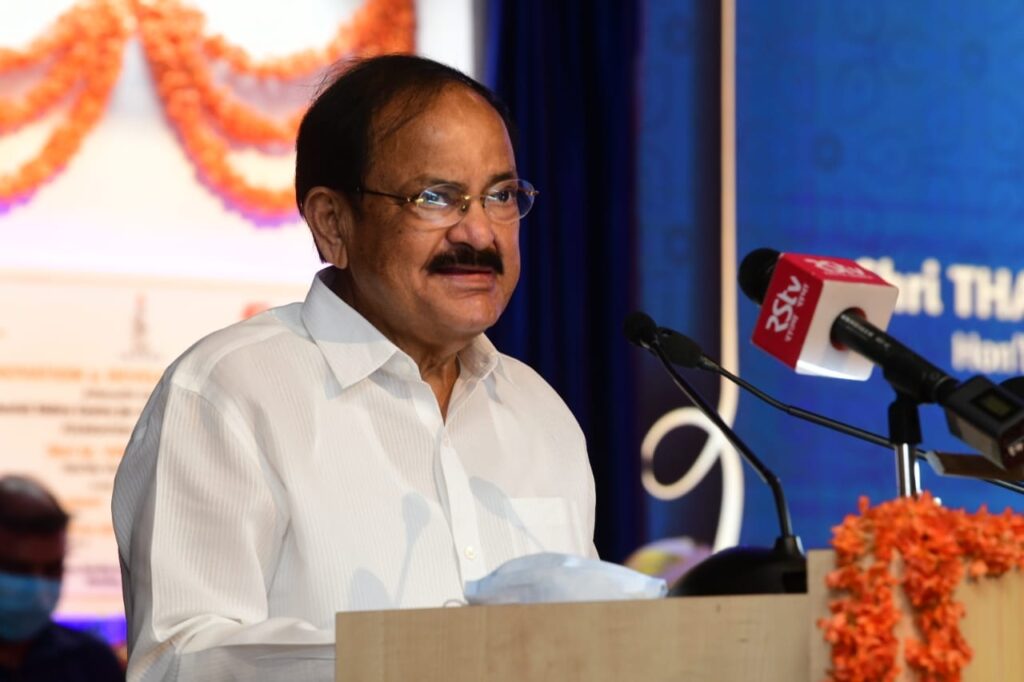 He said this while addressing scientists and engineers of the Hindustan Aeronautics Limited and Aeronautical Development Agency at HAL complex here. “Our men and women in uniform function in an exceedingly difficult security environment,” he noted.

But, they have always faced all challenges that come their way, with exemplary professionalism, valour and commitment. It is our duty to ensure that our armed forces are fully prepared to handle any challenge and repel any security threat firmly. Therefore, self-reliance in defence and aerospace technology assumes paramount importance to create a ‘Samarth aur Saksham Bharat’.

“I urge you to develop new products and product enhancements to support the ‘Make in India’ initiative of the Government of India. Indigenous products will play a key role in leapfrogging India as an Aerospace and Defence Powerhouse in the future. We should aspire not only to make India self-reliant in defence technology but also emerge as an export hub of cutting-edge weaponry,” he stated.

The government has taken several policy initiatives and reforms to promote indigenization and self-reliance in defence manufacturing, under Atmanirbhar Bharat Mission. Draft Defence Production and Export Promotion Policy was released last year with a goal to achieve a turnover of $ 25 billion (US Dollars) including export of $ 5 Billion (US Dollars) in the Aerospace and Defence sector by 2025, he said.

He further added, the policy draws up a road map to propel India into the league of the top countries in the defence sector by encouraging R&D, rewarding innovation and creation of Indian IP ownership.

To ease the flow of investments, the government has enhanced FDI in the Defence Sector up to 74 per cent through the Automatic Route and up to 100 per cent by the government route. Significantly, two defence corridors are being set up in the states of Uttar Pradesh and Tamil Nadu, he explained.

Today India is capable of manufacturing state-of-the-art space launch vehicles, missiles, aircraft and other defence equipment. The paradox remains that we are still among the largest arms importers in the world. This needs to change and the pace of indigenous development of critical technologies needs to be catalyzed further, the Vice-President underlined.