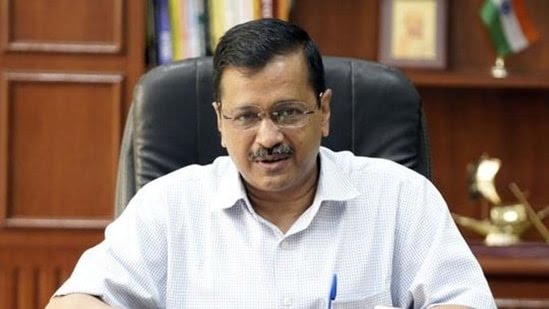 Referring to Modi, Kejriwal said, “Sir, you had objected that Delhi government’s door step ration scheme cannot be implemented in the name of ‘mukhyamantri ghar ghar ration yojana’, then we decided not to give any name to this scheme. You again stopped this important scheme saying the Delhi government has not taken the Centre’s approval. Sir, in the last few months, I have written 5 letters to you to seek your approval to run this scheme. Now what kind of approval the Delhi government needs from the Centre?”

Kejriwal said the Centre had put the scheme on hold a couple of days before it was supposed to launch across the national capital. He said that all the process to launch the scheme was completed, tenders were issued and the Delhi government was ready to run the scheme in the next one or two days, however, it was stopped by the Centre again.

However, this is not the first time when the Aam Aadmi Party (AAP) led Delhi government and the Bharatiya Janata Party (BJP) ruled Centre came face to face on this ‘door step ration delivery scheme.’ Earlier in March this year, Kejriwal government was prepared to provide ration to the people of Delhi at their homes, the Centre had shown the red-flag, saying the scheme cannot be run by the Delhi government as it is under National Food Security (NFS) Act and hence it cannot be run under any other name.

Following this, Delhi cabinet on March 20 withdrew the name ‘mukhyamantri ghar ghar ration yojana’ saying the AAP government will not give any name to this scheme.

The scheme was announced on January 26 this year by Kejriwal during his Republic Day speech. 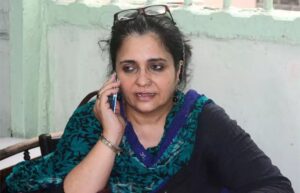 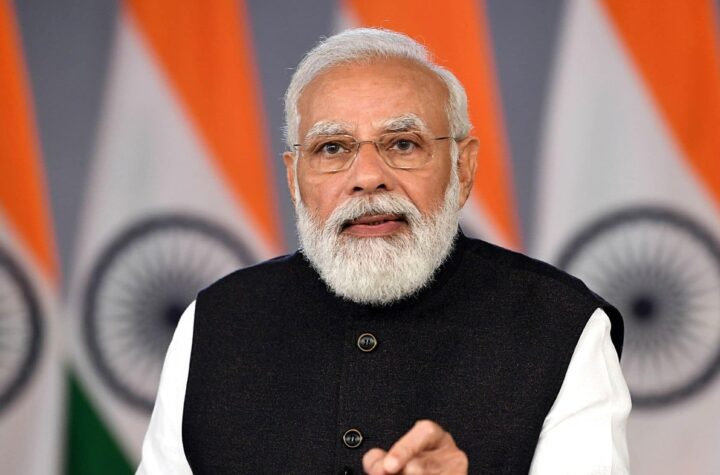