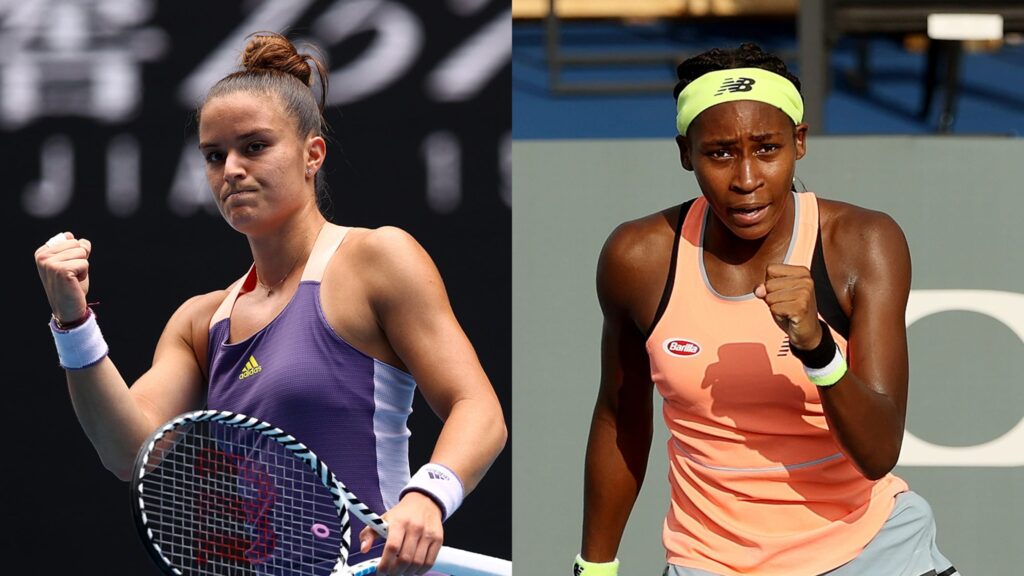 Paris: No.17 seed Maria Sakkari of Greece secured a hard-fought victory over No.14 seed Elise Mertens of Belgium 7-5, 6-7(2), 6-2 in a nearly three-hour contest to reach the fourth round of the French Open for the first time in her career.

No.4 seed Sofia overcame first-set blues to beat compatriot and No.28 seed Jessica Pegula 4-6, 6-1 6-4 for a berth in the fourth round for the third year running.

No.24 seed Coco Gauff of the US also made it to the pre-quarterfinals here for the first time after her compatriot, No.13 seed Jennifer Brady, retired due to a foot injury after losing the first set 1-6.

“I think it was one of my best matches I have played in a long time,” Maria Sakkari said after beating Elise Mertens.

“Elise played extremely well, I think. She never gave up. I think I just played probably the right way when I had to. I gave myself a better chance today. I just took the chances, especially in the third set,” Maria told wtatennis.com.

On her upcoming pre-quarterfinal match against Sofia Kenin, Maria said: “(Kenin) played the final here last year, so she’s playing good here, for sure. You know, you don’t get easy opponents in these rounds of a Slam.”