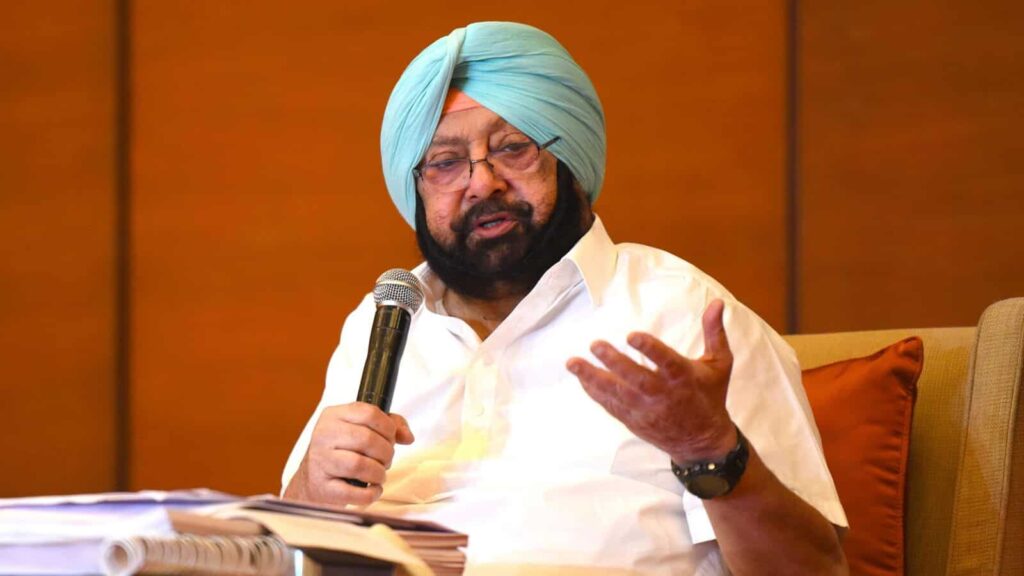 “I have a mission to accomplish and that is to work for the interest of the state and the country,” he said.

Besides, he added, Modi had special fondness for Punjab as whenever as Chief Minister he met him with any demand for the state, he readily accepted it.

Amarinder Singh rapped the Aam Aadmi Party government saying there was no governance in Punjab. He said what happened in Germany was unbecoming of a Chief Minister.

He said it was Raghav Chadha who was running the show under Arvind Kejriwal’s command.

The senior leader said it was shameful for a government that being just six months in the power, it has to bring in the vote of confidence for itself. “That means you have already lost the confidence in your own people,” he taunted the AAP leadership.

The veteran leader expressed doubts about the survival of the AAP government in Punjab, saying he was not sure how long people of Punjab will tolerate this government.

“We have to be battle ready and whenever the occasion demands we will fight it,” he said.

Amarinder Singh also lashed out at Sikhs For Justice leader Gurpatwant Singh Pannu, saying he was trying to malign an entire community.

“Punjabis have made a place of pride for themselves world over and the activities Pannu was carrying out was only bringing bad name,” he said.

Amarinder Singh refused to comment on the developments taking place in the Congress in Rajasthan, saying it was the party’s internal matter as he was no longer with that party.