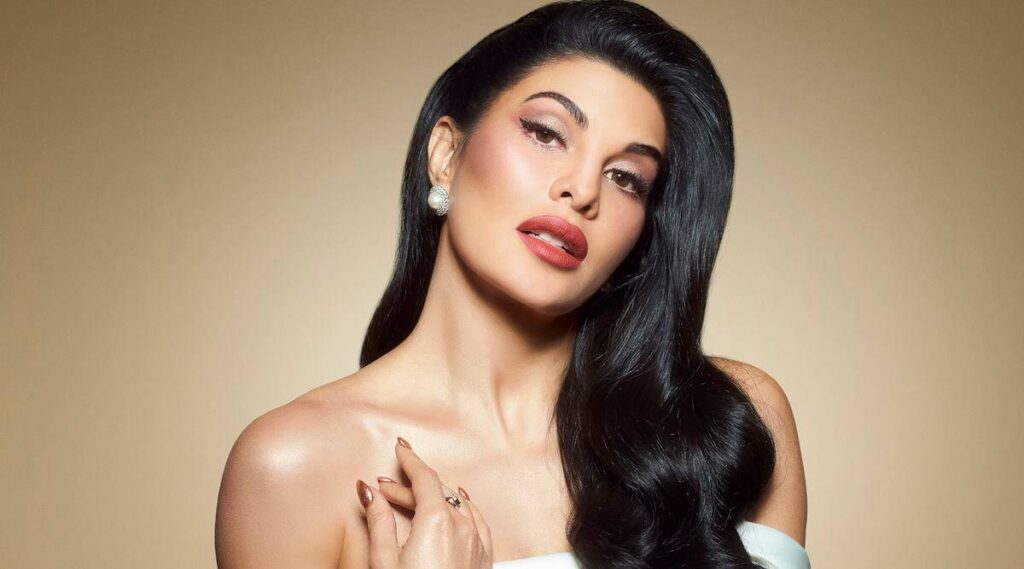 Shailender Malik, an additional sessions judge, requested a response from the Enforcement Directorate (ED) on the actor’s bail plea. The petition for her regular bail will remain pending in court until the ED files its response.

The case’s next hearing is scheduled for October 22, claims reports in the leading portal. Earlier, the ED, which is investigating Sukesh’s case, had questioned her for eight hours. This came after the investigation agency filed a charge sheet on August 17 in which the actor was named as an accused in the case.

Jacqueline had previously told the ED that conman Sukesh introduced himself as the owner of Sun TV and a member of an influential political family from Chennai.