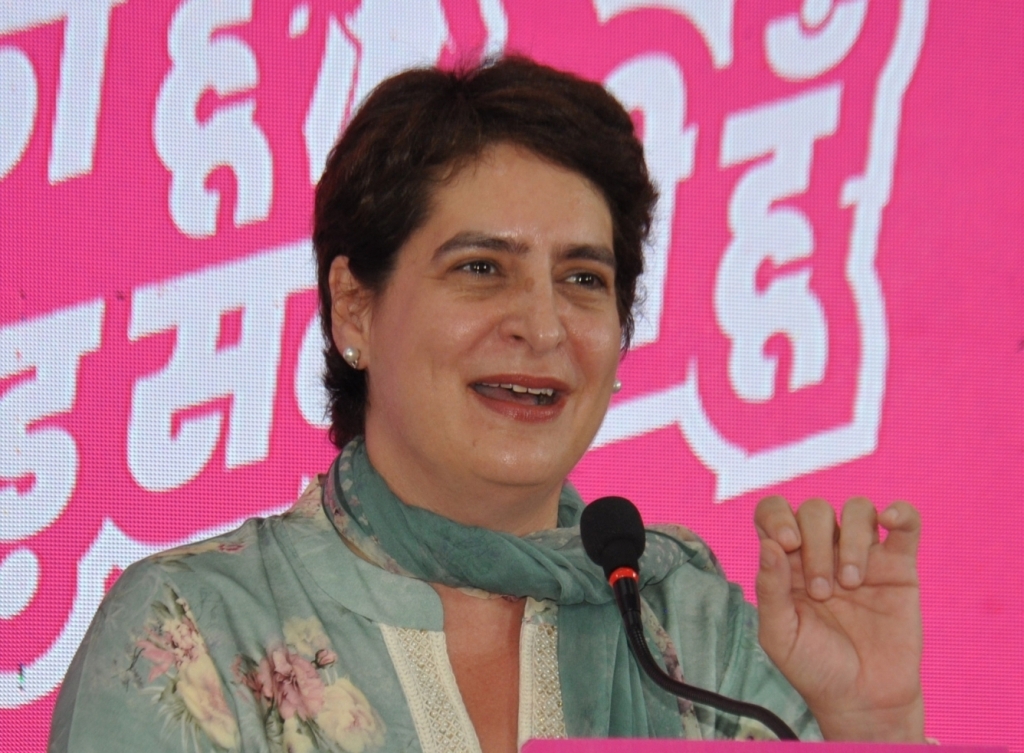 According to sources, the Ministry of Electronics and Information Technology approached Instagram taking suo motu cognizance of the allegation made by Priyanka Gandhi of the hacking of the Instagram accounts of her children. Instagram has informed the ministry that the allegation is false and no complaint has been lodged from the Gandhi family or on behalf of anyone so far.

According to sources, the Ministry of Electronics and Information Technology has asked the Computer Emergency Response Team to investigate the matter. Under the protocol, the team can also speak to Priyanka Gandhi and her children if required.

Priyanka Gandhi on Tuesday had accused the government of hacking the Instagram accounts of her children. After that her husband Robert Vadra threatened legal action in the matter.

Robert Vadra said on Tuesday, “We have the proof of what we are saying. We will definitely take recourse to the law. We believe in the justice system. The way this government is behaving, only legal remedy can stop it. Also, this should not happen to children.”