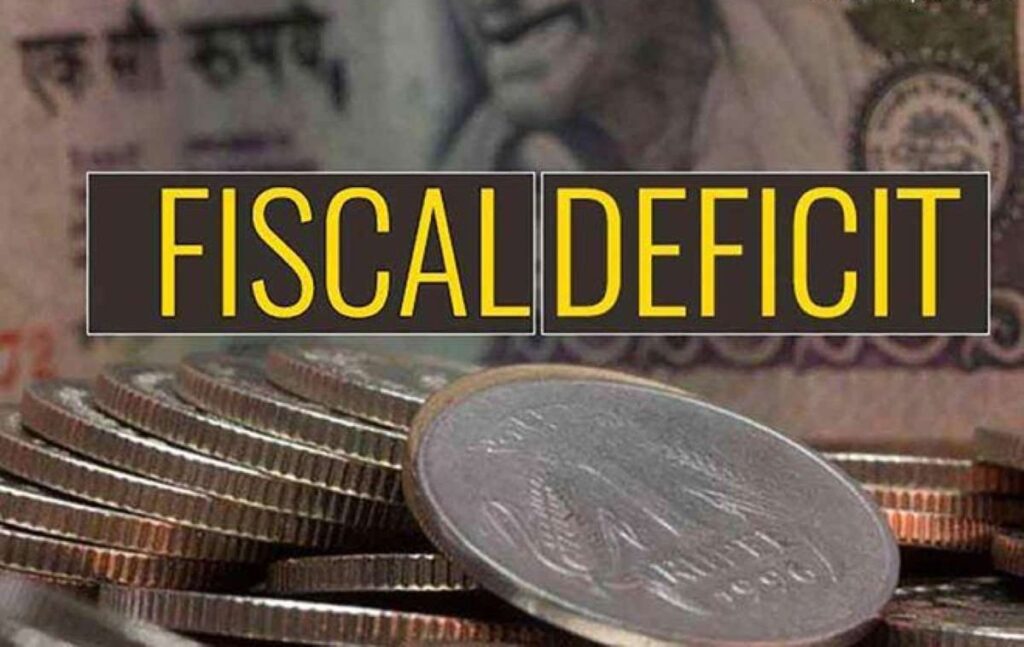 Mumbai: As governments across the world raised their spending amid the pandemic to support economies along with the healthcare system, the global fiscal deficit marked a three-fold increase in 2020 to $6.5 trillion, according to a report by Motilal Oswal Financial Services.

The report noted that although the fiscal deficit expanded everywhere, the magnitude of response was divergent in advanced economies (AEs) and emerging and developing economies (E&DEs).

Regarding the divergence of government spending amongst countries, the report said that while fiscal deficit expanded in both advanced economies (AE) and emerging and development economies (E&DE), the stimulus in AEs was much bigger than E&Des.

The Motilal Oswal report noted that there were large differences in the economic support provided by authorities in the advanced economies in comparison to that in emerging economies, with the former supporting much more than the latter.

“Going forward, these differences will certainly reflect in divergent recovery trends in the two sets of nations. The future of the real world economy will be entirely dependent on how quickly these stimuli (or fiscal transfers) get converted into spending (consumption/investments),” it said. 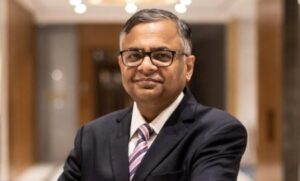