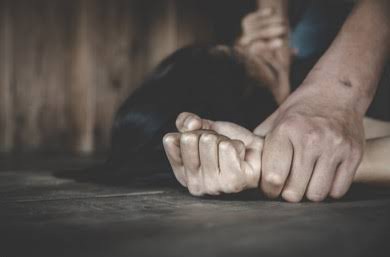 Patna: A woman in her early 20s was abducted and gang raped by 4 men in Bihar Saharsa district.

The incident occurred on Monday night when the victim, along with her friend, was returning home from a marriage function on a motorcycle.

The four accused spotted them travelling on a deserted road, and intercepted them in a car.

They thrashed the victim’s friend and kidnapped her in the car near Baluaha canal under Sadar police station. The accused took her to an isolated area in Saharsa and raped her one by one.

After committing the crime, the accused threatened her with dire consequences and released her. The victim reached home in the morning hours and revealed her ordeal to her parents.

The victim’s parents immediately contacted Sadar police station and filed a written complaint against them.

“We have raided the houses of all four accused by four separate teams but managed to arrest only one accused — Upendra Yadav alias Santosh, a resident of ward 13 in Saharsa,” said Santosh Kumar, DSP of Saharsa (Sadar).

“We have identified other three accused named Mohamad Hasim, Prabhash Kumar and Vijay Yadav. They are absconding. We have constituted separate teams to nab them,” the officer said.

In another incident, a 6 year old minor girl was raped by a 22-year-old youth in Bhagalpur district on Monday evening.

The incident took place in Champa Nagar under Nath Nagar police station. The accused took her to an under construction three-storey building and raped her. The victim was recovered bleeding profusely. Her mother spotted her and when she enquired, the victim revealed the identity of the accused.

Mohamad Sahjad, the SHO of Nath Nagar police station said: “We have conducted the medical of victim which confirms rape. An FIR under POCSO act has been registered and efforts are on to nab the accused.”