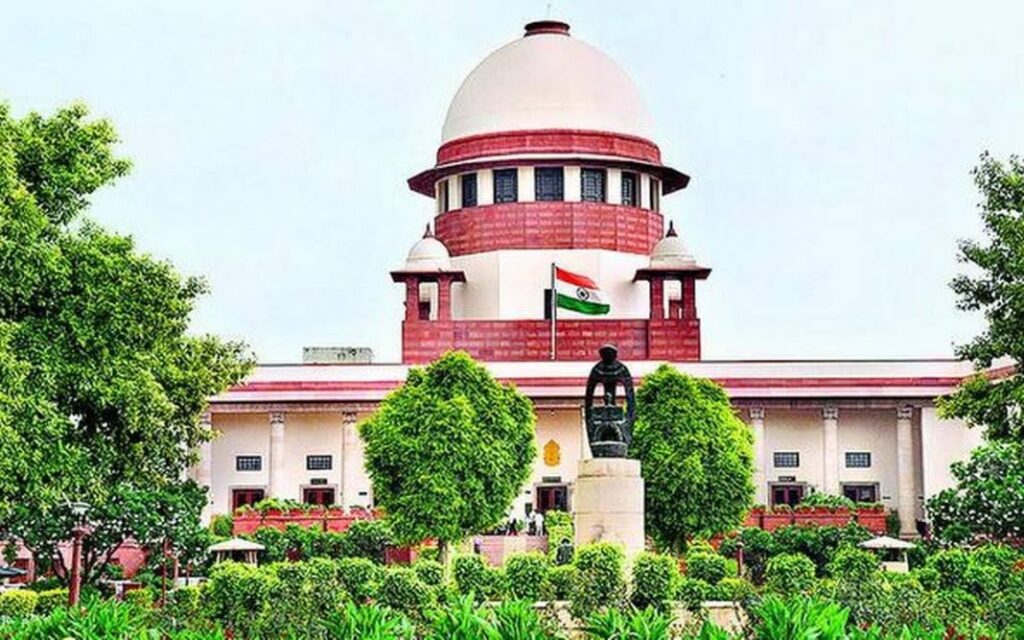 New Delhi: The Supreme Court on Tuesday sought response from the West Bengal government and the Centre on a PIL seeking a SIT probe into the post-poll violence in the state and also immediate relief to the lakhs of internally displaced people due to the violence allegedly unleashed by TMC workers.

Senior advocate Pinky Anand, appearing for the petitioners, submitted before a bench comprising Justices Vineet Saran and B. R. Gavai that various human rights commissions have done reports on this violence and urged the court to seek those reports.

The plea urged the top court to constitute a SIT to Investigate and register cases in the incidents of political violence and targeted killings in the state. “The exodus of the people in West Bengal due to state sponsored violence has posed serious humanitarian issues related to their survival, where they are forced to live in deplorable conditions, in violation of their fundamental rights enshrined under Article 21 of the Constitution”, said the plea.

The plea has been filed by Mukherjee and others, who claim to be aggrieved with the post-poll violence in the state from May 2 onwards. “The petitioner states that the situation in West Bengal has become so volatile and politically charged, with severe consequences against the lives and liberty of individuals, that intervention by this court is urgently needed”, said the plea.

The plea alleged that police and the state sponsored Goons are in cahoots because of which the police prove to be a mere spectator in the entire episode, discouraging and threatening victims from filing FIRs. “the post-electoral violence in Bengal from May 2, causing bombing, murder, gang rape, outraging of modesty of women, arson, kidnapping, loot, vandalism and destruction of public property, which led to a widespread fear and terror in the minds of ordinary residents of the state ultimately, forcing them to leave their homes”, added the plea.