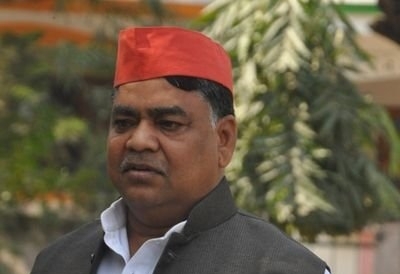 According to the police spokesman, Indal Kumar Rawat, his wife, son and brother are named in the FIR lodged at the Jankipuram police station. The police have booked 19 people in the case, out of which 7-8 people are unnamed.

A woman from the Madiyaon village in Lucknow had alleged that on August 8, the accused came to her house with the intention of attacking her and forcibly tried to drive her family members out of the house.

When the neighbours gathered near their house, the woman said the former MLA and his companions left the place, abusing them and threatening to kill them.