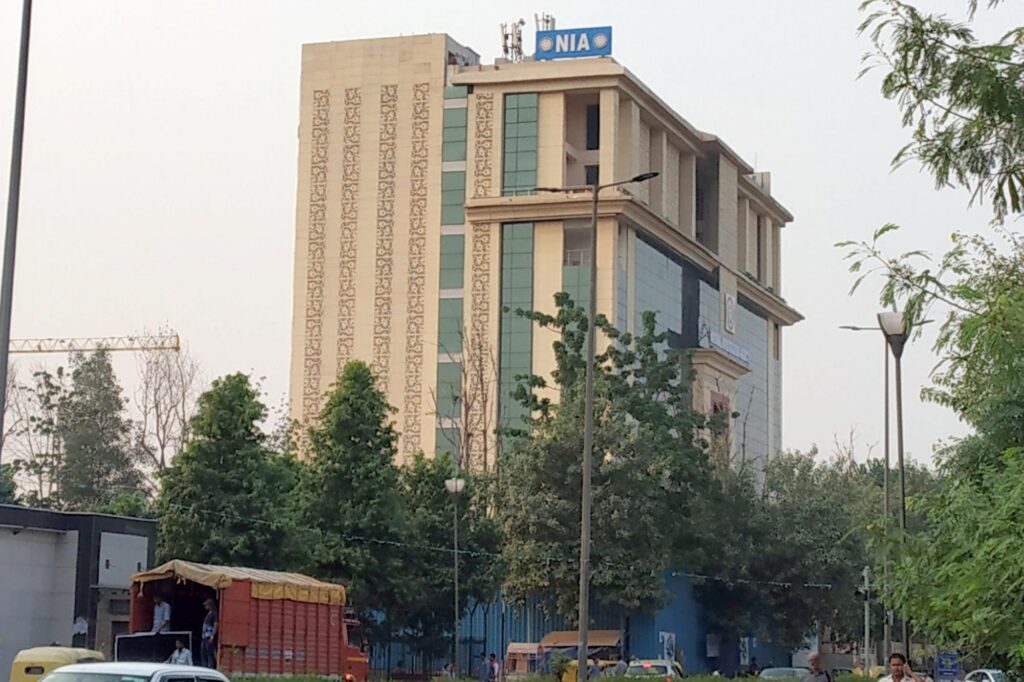 Mumbai : In stunning revelations, the National Investigation Agency (NIA) has said that the 22 main accused in the Bhima-Koregaon and Elgar Parishad cases had allegedly recruited students of at least two top Indian universities for terror activities in the country, including Maharashtra.

The NIA statement comes in the draft charges filed in the twin cases against 16 arrested accused and six other absconders in the sensational cases that have rocked the Indian polity for the past four years.

As per the NIA, the accused had “recruited students from various universities, including the reputed Jawaharlal Nehru University (New Delhi) and Tata Institute of Social Sciences (Mumbai), for the commission of terrorist activities”.

The draft charges were filed before the NIA special court last week after its main and supplementary chargesheets were filed earlier, after long investigations into the two cases.

When contacted, NIA sources declined to comment, saying the agency has already filed its chargesheet in the case and the draft charges are court documents.

Among other things, the accused are charged with promoting the activities and ideologies of banned outfits, and mobilising and training people and students in handling sophisticated arms and explosives.

Reacting to the developments, Pune-based social activist Prafful Sarda wondered if the NIA’s contentions are true, why the current BJP government at the Centre gave maximum aid of Rs 1,515 crore to JNU, as per the figures provided under RTI.

“Does it mean that the Centre is funding and giving subsidies to such terror institutions? A reminder, even Finance Minister Nirmala Sitharamanji is a JNU alumnus,” said Sarda.

The NIA’s draft charges say the larger objective was to conspire against and destabilise the governments of India and Maharashtra and threaten their sovereignty with large-scale violence.

To achieve these objectives, the accused — through a banned Leftist organisation and its frontal outfits — had arranged to raise Rs 8 crore for annual supplies of sophisticated weapons, the NIA said.

The arrested accused in the cases are: Sudhir P. Dhawale, Vernon S. Gonsalves (both from Mumbai), Arun T. Fereira from Thane, Sagar Gorkhe from Ahmednagar, Ramesh Gaichor from Pune, Surendra P. Gadling, Shoma K. Sen, Mahesh S. Raut (all from Nagpur), and Anand B. Teltumbde from Yavatmal — all in Maharashtra.

The arrested accused also include Rona J. Wilson and Gautam Navlakha from Delhi, P. Varavara Rao from Hyderabad, Sudha Bharadwaj from Faridabad, Hany Babu M. Tharayil from Trichur, and the late Stan Swamy from Tamil Nadu, who died in Mumbai on July 5 while in custody.

The NIA said that all the accused are ‘active members’ of the banned terrorist organisation CPI (Maoist), which was declared unlawful by the Union Home Ministry in 2009, and another 10 frontal units, including the Kabir Kala Manch, which had organised the Elgar Parishad in Pune on December 31, 2017, the alleged fallout of which were the caste riots in Bhima-Koregaon on January 1, 2018.