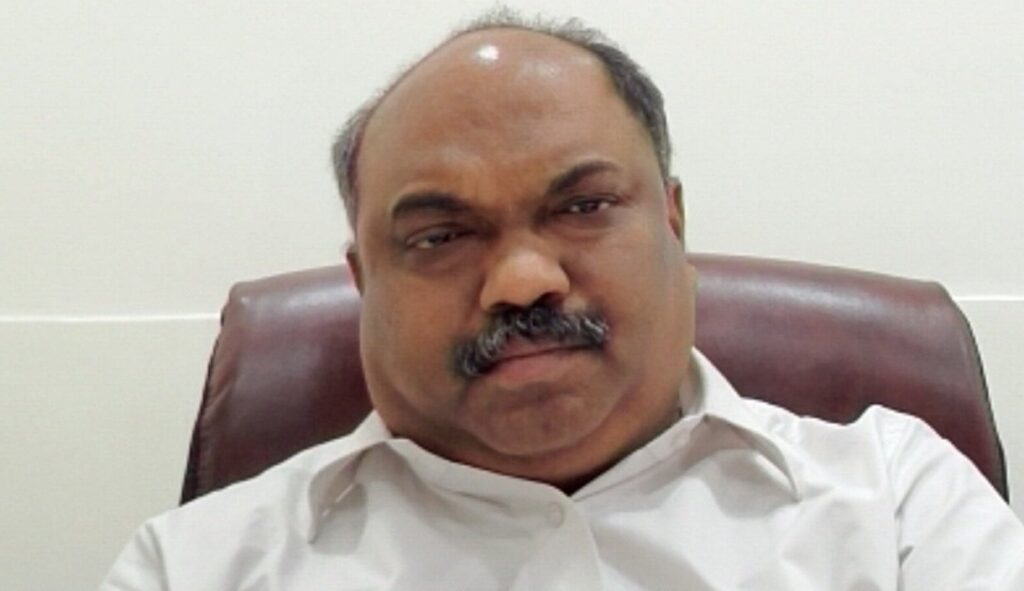 The development came a day after the ED had summoned Sena’s former Union Minister of State for Finance Anandrao V. Adsul and his son Abhijit A. Adsul in connection with a probe into alleged scam of Rs 900-crore in the City Cooperative Bank Ltd., here.

Speaking to media persons, Parab said he has not been informed why he was summoned by the ED and contended that he had not committed any wrongs.

“Nevertheless, I shall be going to the ED office and offer my full cooperation,” said Parab, as he entered the central agency’s office accompanied by a team of lawyers.

Earlier this month, Parab had skipped the ED notice to appear before it on the grounds that the reasons for which he was required were not mentioned by the probe agency.