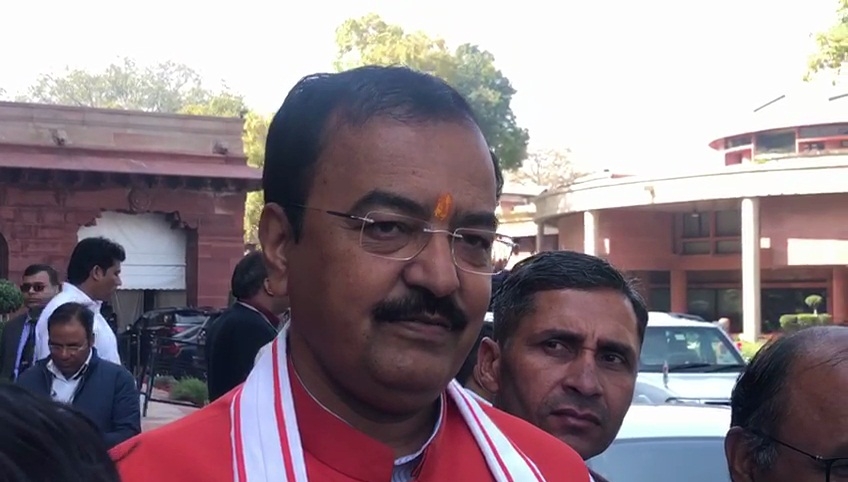 The teenage girl was allegedly raped and murdered by a dairy operator at an apartment in the Kalyanpur area of the city on Tuesday last.

Maurya reached the victim’s house on Monday evening and met the family members. He also provided financial assistance to them.

Maurya also assured the family members to consider their demand for a government job.

Sources said that the family wanted the case to be transferred to the CBI for an impartial probe.

It may be recalled that a teenage girl who worked as secretary of a dairy operator, Prateek Vaish, had died after falling from the 10th floor of the apartment on September 21.

In a release issued by City Police Commissionerate, it was stated that “Prateek Vaish, who has been arrested, has confessed to his crime. He said he first tried to lure the girl with money, but when she refused, he forcibly raped her and then pushed her to death from the balcony of his 10th floor flat.”

The charge sheet in the case would be filed soon, said a police official.