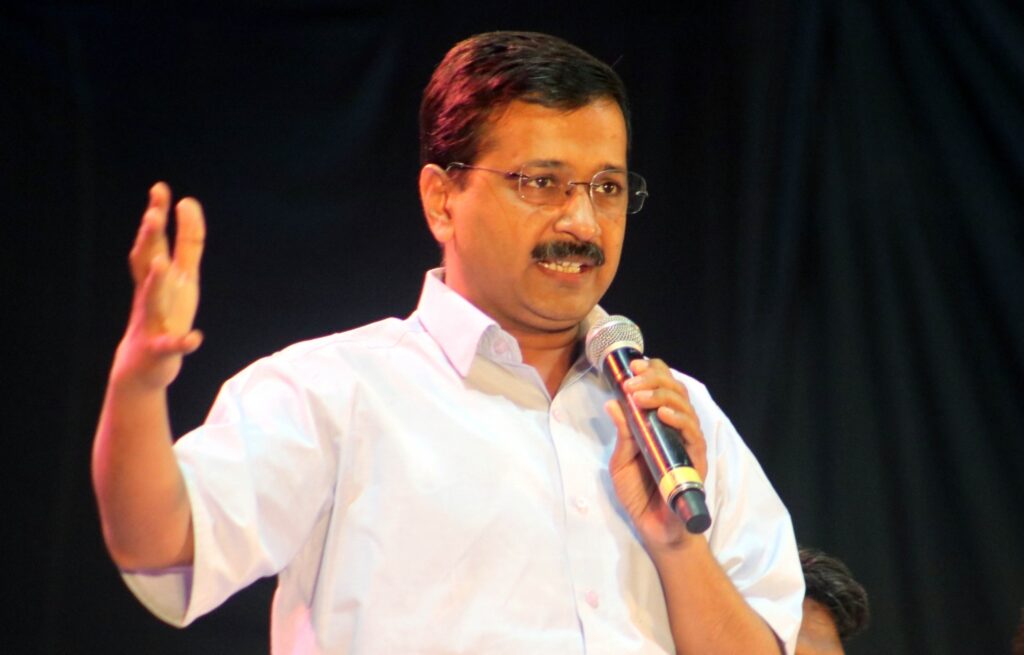 New Delhi, The Delhi Congress on Saturday slammed Chief Minister Arvind Kejriwal, saying that he is behaving like an “ostrich”, as when people are battling with the uncontrolled spread of the mutated variants of Covid-19, the AAP chief has buried his head in the sand to escape from the harsh ground realities.

Addressing a press conference here, Delhi Congress chief Anil Kumar Chaudhary said, “Kejriwal is behaving like an ostrich, as when people are battling with the uncontrolled spread of the mutated variants of coronavirus, and are dying due to the shortage of oxygen, medicines and hospital beds, he has buried his head in sand to escape the harsh ground realities.”

Chaudhary also said that the Chief Minister had vanished when Covid played havoc with the lives of the people across Delhi, but now that the cases are ebbing, he is back with his unconvincing and hollow promises.

Chaudhary said that it was insensitive on the part of Kejriwal to say that the Delhi government will “bear the cost and responsibility of raising and educating the children who have lost their parents due to Covid”, as many families had lost their bread winners during the deadly surge in fatalities between April 20 and May 12, a time when the Chief Minster had resorted to his ‘vanishing trick’, leaving the embattled people to fend for themselves, at the mercy of god.

The Congress leader said that Kejriwal blamed others for vaccine and oxygen shortage, lack of hospital beds and every other problem plaguing Delhi, though his primary duty should have bing een to address the problems with a hands-on approach, and to save lives, but he let the people down when they needed his help the most.

Chaudhary also said that the Aam Aadmi Party (AAP) leader is now making big promises for the future, which he will never fulfil, without addressing the problems being faced by the people.

He said the Chief Minister now boasts of adding more Covid beds after thousands of poor people died for failing to get hospital beds.

The Congress leader said that Delhi Congress had been demanding that the city government should create an “oxygen bank” to serve the needy, which was not heeded to, but now that many people have lost their lives gasping for breath, the Chief Minister is mulling over an oxygen bank.

He said that Delhi Congress had also demanded that the AAP government should float a global tender to ensure a continuous supply of Covid vaccines to complete the vaccination drive in Delhi as fast as possible.

“But the Chief Minister kept his faith in Prime Minister Narendra Modi, and now that the Centre has betrayed Delhi, the government had to shut down over 150 vaccination centres, which is a pity, as it is uncertain when Delhi will get its quota of vaccines,” he said.