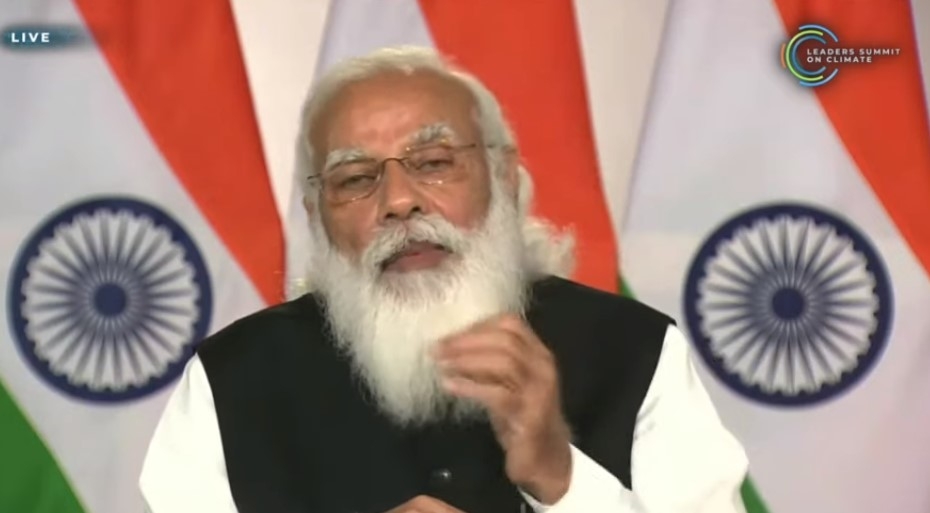 Kolkata, Addressing political rallies in Suri, Malda, Berhampore and Bhawanipur via video conferencing, after the Election Commission put restrictions on big rallies and meetings following the Covid upsurge in the state, Prime Minister Narendra Modi said that the BJP government will use technology to transform Kolkata, the City of Joy, into a City of Future.

“Due to the Covid-19 situation in the country, I have been busy in important meetings since this morning. I am connecting with you now through technology,” the PM said at the start of his virtual address adding that, “It (The BJP government) will use technology to transform Kolkata, the city of joy, into a city of future”. “We will put all our effort to develop a global export centre in the city,” he added.

Making it obvious that the election in West Bengal is larger than a mere political change, Modi said “West Bengal elections are not just for a change in the government, I can see the rise of an aspirational and optimistic West Bengal in these polls. Be it villages or cities, I can see yearning for a better life. Bengal yearns for peace, security and development”.

“West Bengal has been waiting for governance where every government department works with honesty and carries out its duty as desired. A government that is free of discrimination, extortion, nepotism and full of harmony. The people of West Bengal are voting for such a government,” the Prime Minister said.

Hitting out at the Trinamool Congress’ disinterest in conducting Panchayat and municipal elections, the Prime Minister said, “People’s faith in election is very important for democracy and the BJP government will try to restore the confidence of the people on Panchayat, Municipalities and Corporations. This is the first step of the administration where the people go to register their problems. The BJP government will work so that the people get back their lost confidence”.

The Prime Minister said that the ‘double engine government’ –BJP government both at the state and the Centre — will work towards a common goal of controlling diseases like dengue and will develop one medical college in each of the three Lok Sabha constituencies.

Modi not only promised to review the sagging transport system of the city but also stressed on the education system of the state. “West Bengal is a place where we have the best teachers in the country. We will try to implement the national education policy in the state as soon as we come to power so that the students of this state can do better at the national level,” he said.

The Prime Minister also stressed on women empowerment and said that once the BJP government comes to power it will take immediate steps to develop fast track courts for women so that they can get justice within a short period.