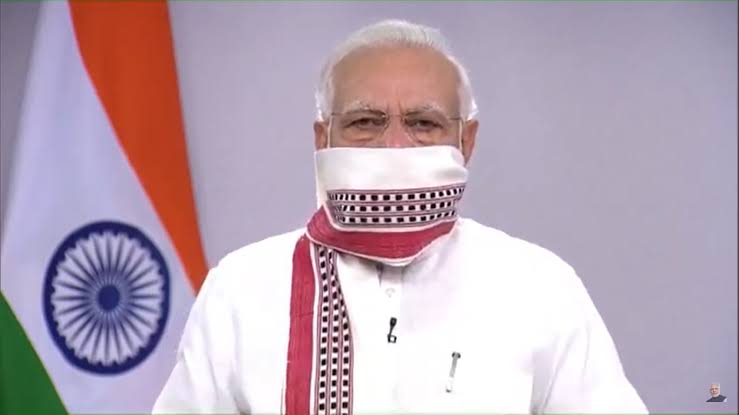 Panaji: Prime Minister Narendra Modi’s ‘Diya Jalao’ call to mark the fight against Covid-19, a year back, has culminated with burning pyres across the country, Goa Congress president Girish Chodankar said on Saturday.

“There are disturbing images circulating on various media platforms of hundreds of pyres burning of those who succumbed to Covid. On the other side, reports of hundreds of bodies awaiting their turn for cremation have also surfaced. This sad situation arose only because the BJP government did not care for the welfare of the common man,” Chodankar said in a statement.

“His ‘Diya Jalao’ event has now culminated into ‘burning of pyres’ all across the nation with innocent people dying of lack of medical oxygen and medicines,” Chodankar also said.

“It is most unfortunate that when people are made to run from pillar to post begging for medical oxygen, medicines, etc, in a desperate attempt to keep their near and dear ones alive, the BJP is still in Celebrations mode organising ‘tika utsavs’ with posters of the Prime Minister,” the statement also said.