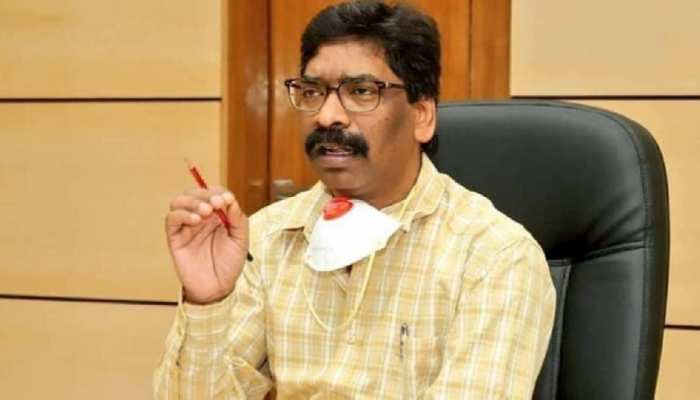 New Delhi, The Bharatiya Janata Party (BJP) has hit out at Jharkhand Chief Minister Hemant Soren for his remark that Prime Minister Narendra Modi did not listen to him during a phone call over the Covid-19 situation.

On Thursday, Modi spoke to the Chief Ministers of Jharkhand, Odisha, Andhra Pradesh and Telangana over the Covid-19 situation. Soren tweeted about the telephonic conversation with the Prime Minister at Thursday midnight and received criticism from the BJP.

“Respected Prime Minister called today. He only spoke his ‘Mann Ki baat’. It would have been better if he had talked about work done and listened to the other side,” Soren tweeted at 11.19 p.m. on Thursday.

Within an hour, Assam Health Minister, Himanta Biswa Sarma, tweeted: “Your tweet is not only against basic dignity, but also to make fun of the suffering of the people of the state for whom the Prime Minister called you to know about. You have lowered the dignity of the Chief Minister’s post.”

Former Jharkhand Chief Minister and senior BJP leader, Babulal Marandi, tweeted: “Hemant Soren is a failed Chief Minister. Failure in governance. Failure in tackling Covid-19 in the state. Failure to assist people. To hide his failures he demeans the office he holds. Wake up and work, Hemant Soren. The clock is ticking.”

BJP National General Secretary (Organisation), B.L. Santosh tweeted: “This is the level to which some politicians are stooping. PM calls and has detailed talk regarding Covid-19 crisis and this Chief Minister tweets so. Lacks minimum grace required for the position he holds.”