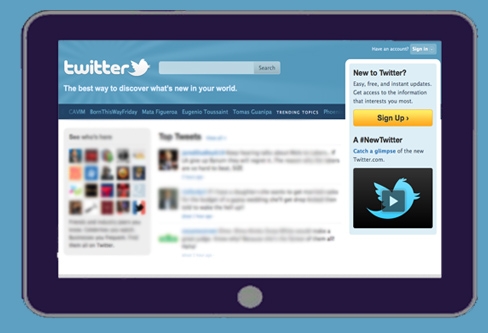 New Delhi, Twitter is testing a new Tip Jar feature globally including in India where iOS and Android users can send money directly to their favourite accounts with substantial followers.

At the moment, only a small group of people including non-profits, journalists and creators around the world who use Twitter in English will be able to add Tip Jar to their profile and receive tips.

The company is also working to bring Indian payment providers to Tip Jar, along with the ability to Tip in multiple languages.

The micro-blogging platform is using those services’ external payment processors for transactions.

“Now you can do more to support the many amazing voices who add to the conversation on Twitter –– send them tips,” Twitter Support said in a tweet on Friday.

“You can send someone a tip through several payment services by tapping the new Tip Jar icon on their profile, testing on Android and iOS,” it added.

Everyone using Twitter in English can send tips or cash gifts to a limited number of accounts. Turning on Tip Jar adds an icon next to the Follow button on your profile page,

You will also be able to toggle the Tip Jar feature. Android users will be able to send money in Twitter’s audio chat app Spaces.

“We’re updating our tipping prompt and Help Center to make it clearer that other apps may share info between people sending/receiving tips, per their terms,” Twitter said.