Singer Zayn Malik sent his Instagram fans into a tizzy with an intimate shirtless photograph of himself.

Shot with his trademark black and white filter, Malik showed off his extensive collection of body art as he posed for a mirror picture. He didn’t caption the post.

Letting the picture do the talking, Zayn failed to caption the post.

Fans swooned over the photograph, which garnered over 2 million likes in less than 12 hours.

“Holy Zesus,” one supporter praised, while another added: “God kill me now.”

“Zayn you’re so so beautiful,” wrote another fan.

Malik is currently working on his second solo album.

The record, which had been tipped to be released this year, will be his first since 2016 offering “Mind Of Mine”. 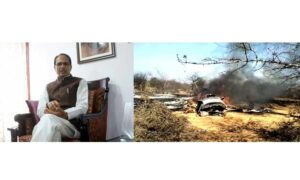 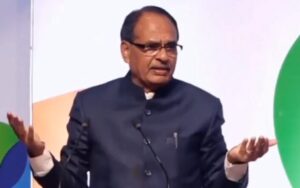