Singer Anu Malik, who has been accused of sexual misconduct, was no longer part of the jury panel of the singing-based reality show “Indian Idol” season 10, according to an official statement on Sunday.

The statement from Sony Entertainment Television channel said: “Anu Malik is no longer a part of the ‘Indian Idol’ jury panel. The show will continue its planned schedule and we will invite some of the biggest names in Indian music as guests to join Vishal Dadlani and Neha Kakkar to judge the extraordinary talent of ‘Indian Idol’ season 10.”

He has been accused by singers Sona Mohapatra and Shweta Pandit, who called him a “paedophile” and a “sexual predator”.

Malik has denied the allegations that he sexually harassed Shweta.

“The allegations made against my client are emphatically denied as completely false and baseless. My client respects the #MeToo movement, but to use this movement to start a character assassination mission is obnoxious,” Malik’s lawyer Zulfiquar Memon had told . 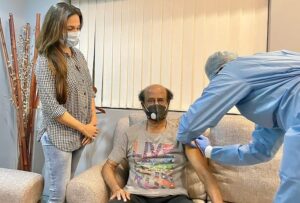 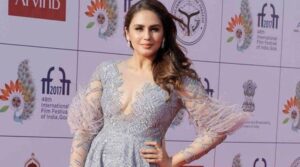