Skip to content
Mumbai : The Festival of Diwali has a double dose of happiness in store for Nushrratt Bharuccha. With her upcoming film Chhalaang, which is all set to take the nation by a storm, also marks the actress’ first Diwali release. Along with that, she has moved in a new house, and will be celebrating the Festival of Lights there with her family by watching Chhalaang.  On talking about her first Diwali release, Nushrratt shares, “Chhalaang is my first Diwali release, and I couldn’t be happier about it. The movie talks about taking a leap of faith, which is very important especially, during these times. I’m very grateful that I can spread some good vibes amongst the audience through the film, and I’m hoping the film inspires the viewers to make a fresh start, which is what Diwali is about.”
Nushrratt is very excited for her new place, about which she shares , “I have just moved in a new house as well. This Diwali, I will be having a small get-together, where I will be watching Chhalaang with my entire family, which is surely going to be very special. Here’s to my new beginnings with the new house!”Along with her digital debut, Chhalaang would also be the first time, the audiences will see Nushrratt in a totally different avatar. The viewers are totally in awe of her look and are eagerly waiting to see how her character pans out in the film.  Apart from Chhalaang, Nushrratt will also be seen in Hurdang, opposite Sunny Kaushal and Vijay Verma. 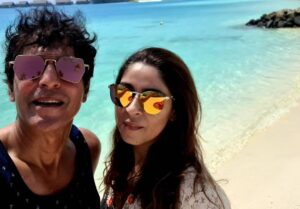 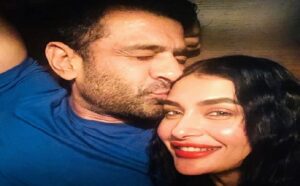 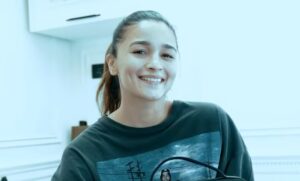