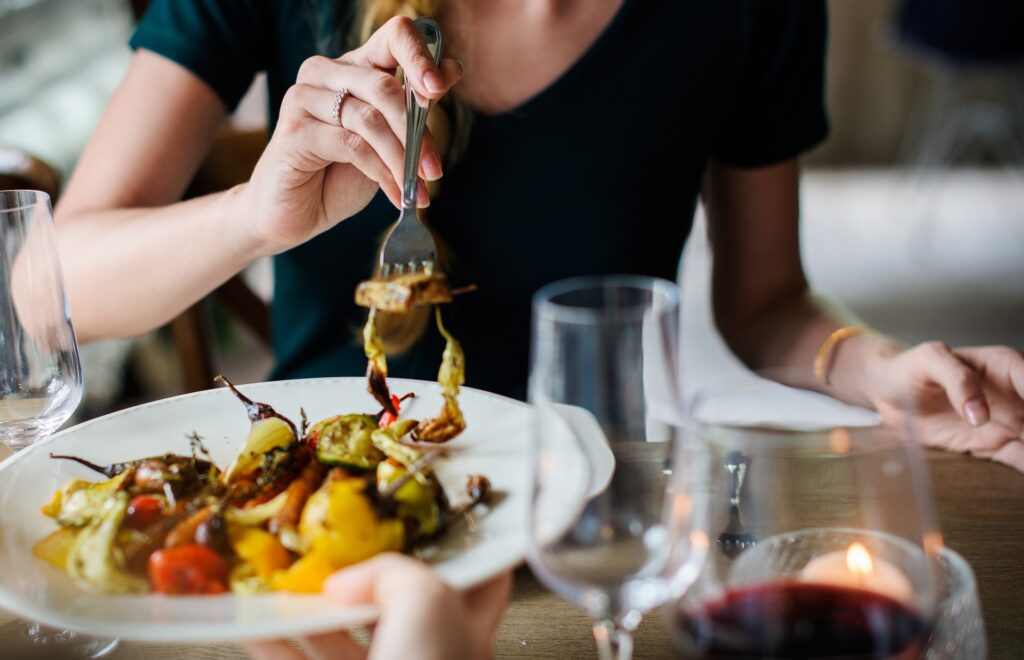 New York: A new research into the lingering impact of the Covid-19 pandemic has revealed correlations to six unhealthy eating behaviours.

The researchers said that the most concerning findings are a slight increase or the re-emergence of eating disorders, which kill roughly 10,200 people every year — about one person every 52 minutes.

“Eating disorders have one of the highest mortality rates across all psychiatric health concerns and therefore, it is important to try to make links between the consequences of the pandemic and disordered eating behaviours,” said researcher Melissa Simone from the University of Minnesota.

For the study, published in the International Journal of Eating Disorders, the team included over 700 respondents.

The study aimed to understand potential associations between stress, psychological distress, financial difficulties and changes in eating behaviours during the Covid-19 pandemic through the analysis of both qualitative and quantitative data.

The study also revealed that these outcomes were significantly associated with poorer stress management, greater depressive symptoms and moderate or extreme financial difficulties.